What is the crater-dome illusion?

When you see spacecraft images of craters on other worlds, do you sometimes think they look like domes? Here’s how to change your perception. 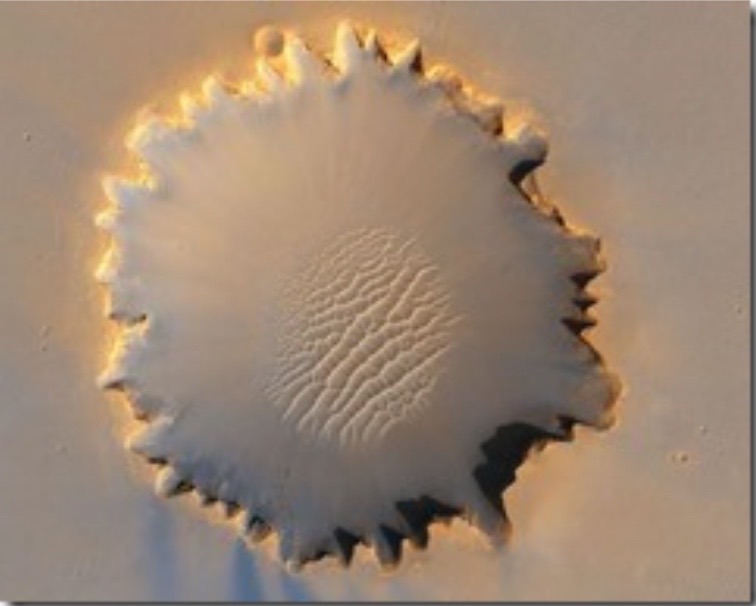 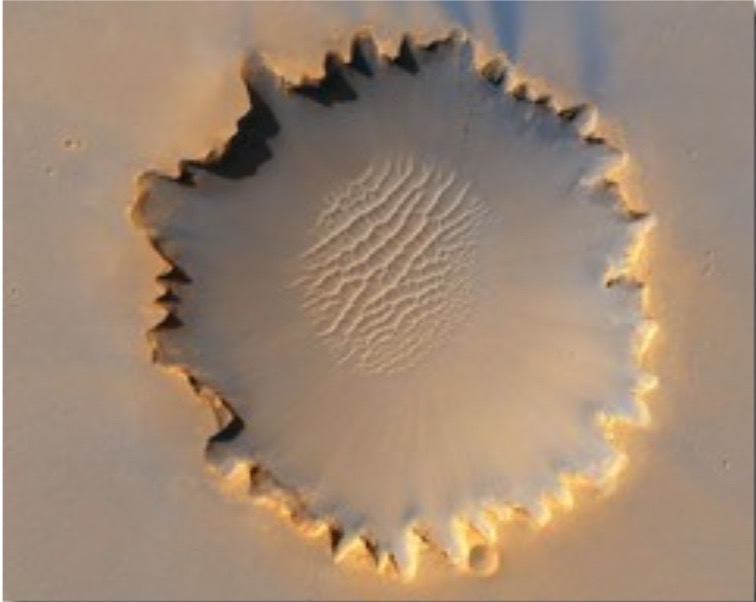 In interpreting space or aerial photos, it’s important to notice where the source of light is originating. Noticing the light source is what helps you determine whether an object is a depression like a bowl, or a projection above ground such as a mound or dome. For example, the images above are the same feature, namely Victoria Crater on Mars. The image above is rotated 180 degrees from the image’s original orientation; notice the sunlight is coming from the lower right. To many, this orientation makes the feature appear as a dome.

The second image above is in the original orientation seen at NASA PhotoJournal, with sunlight coming from the upper left. North is at the top. To many this orientation causes the image to appear, correctly, as a crater.

Or you may see them the other way around? Or both as craters? Or both as domes? It depends on your perspective.

The really important thing to know is the direction of the sunlight.

Victoria Crater is a half-mile-diameter (800-meter-diameter) feature visited by the Opportunity Mars Rover. The image above was taken from orbit by the Mars Reconnaissance Orbiter. The fingerprint-like pattern in the middle is actually a field of sand dunes at the bottom of the crater. The dunes are created by wind flowing across the crater, not unlike the craters of Great Sand Dunes National Park in Colorado: 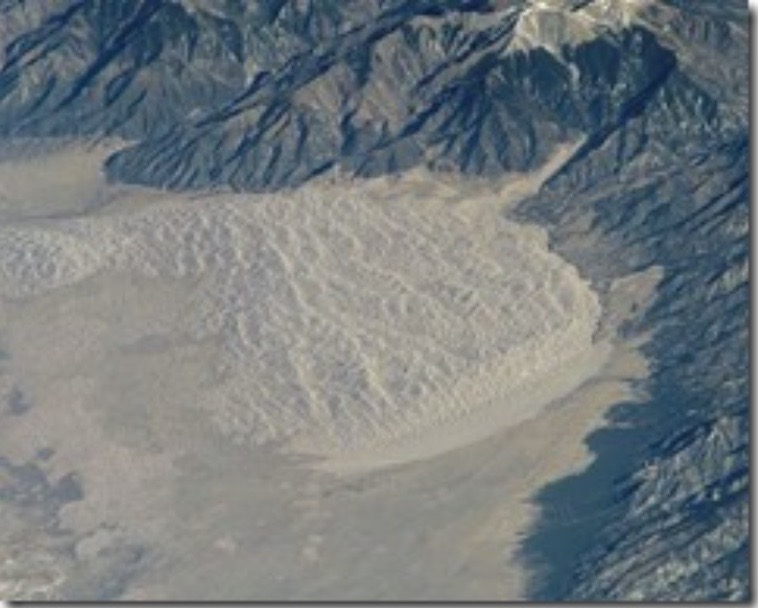 Great Sand Dunes National Park in Colorado. The dunes here are similar to those in Mars’ Victoria Crater, above. Image via NASA Earth Observatory.

Speaking of earthly features, the next image is also from Earth. A dome perhaps, or large rock formation such as Australia’s famed Uluru (aka Ayer’s Rock) in the Australian Outback?

For many the image below appears as a distinct projection above ground: 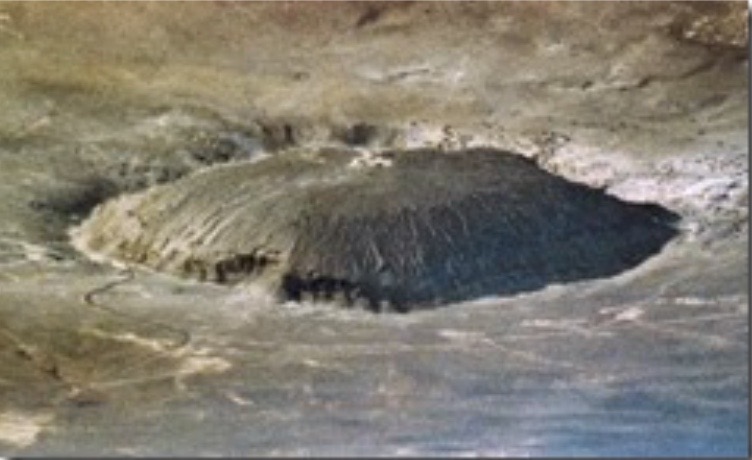 But it isn’t above ground. It’s actually the Barringer Meteor Crater in northern Arizona.

How does Barringer Crater appear to you when viewed the correct orientation, such as in the image below? See? Crater-dome illusion! 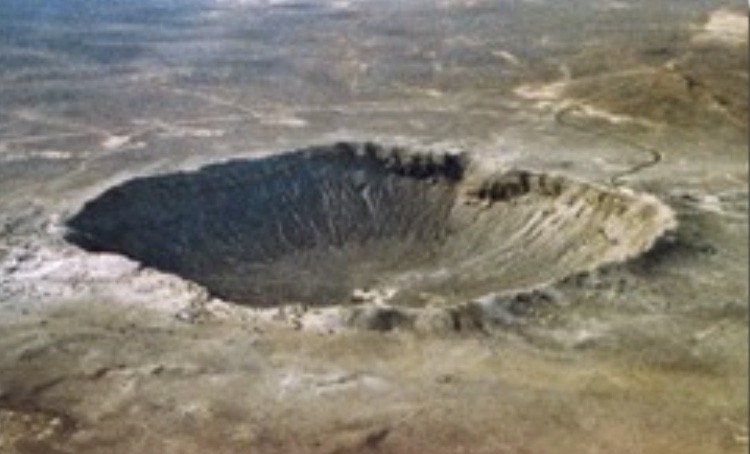 Bottom line: To correct the crater-dome illusion, try noticing the source of light in the image.