Latest attempt to land Falcon9 first stage at sea was too “hot.” Rockets landed too hard on drone ship and tipped. Elon Musk sees good chance for next time. 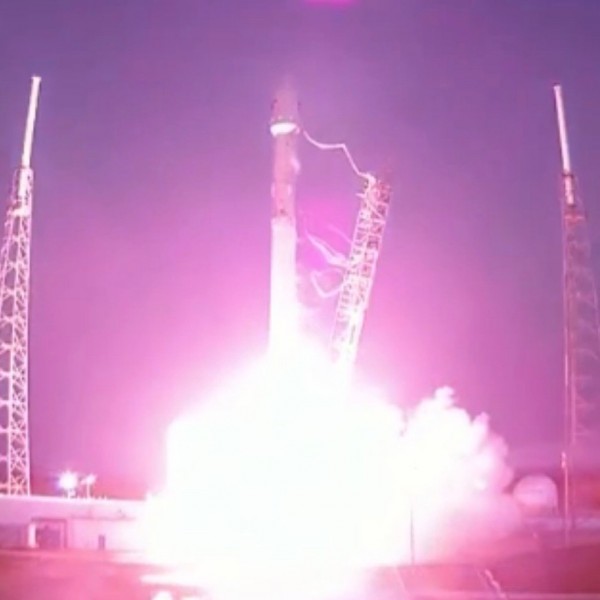 On Friday (March 4, 2016), SpaceX successfully launched its Falcon 9 rocket into low Earth orbit, but – as expected – failed afterwards to land the first stage of the rocket on a floating drone ship at sea. This is the 4th failed attempt by SpaceX to land a Falcon 9 on a sea-going drone ship. So far, SpaceX’s only landing success has been a dramatic landing on solid ground in December. Founder of SpaceX, Elon Musk, remains optimistic about a sea landing, however, and afterwards tweeted:

Rocket landed hard on the droneship. Didn’t expect this one to work (v hot reentry), but next flight has a good chance.

Rocket landed hard on the droneship. Didn't expect this one to work (v hot reentry), but next flight has a good chance.

During the March 4 landing attempt, SpaceX engineers concluded that one of the rocket’s legs failed to lock, causing the vehicle to tip over.

Overall, however, the March 4 SpaceX mission was deemed a success, since the rocket did complete its primary objective of delivering SES-9 satellite. This commercial communications satellite for SES was sent to geostationary transfer orbit (apogee, or farthest point from Earth 26,000 miles, or 42,164 km). SES is one of the world’s leading satellite operators; it provides global communication services to broadcasters, Internet service providers and governmental organizations.

This boosts coverage for maritime connectivity particularly, with dedicated mobility for over 26,000 vessels expected to sail on the high-traffic ocean routes throughout Asia-Pacific in 2016. 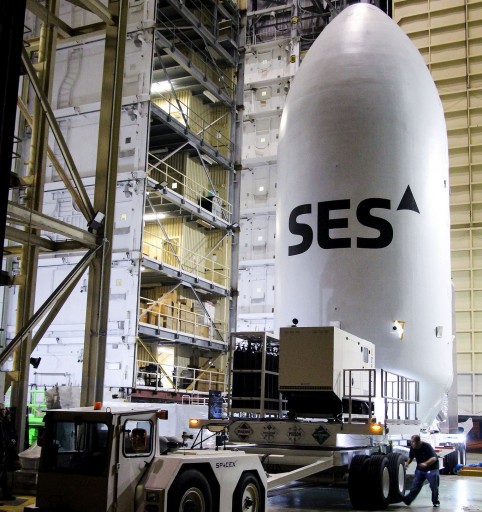 SpaceX will be launching another Falcon 9 rocket from Cape Canaveral Air Force Station sometime in April—with the objective of carrying the Dragon spacecraft to the International Space Station (ISS).

This will be the 9th of 14 resupply missions contracted by NASA with SpaceX.

The Dragon payload will deliver food and supplies, including new science experiments and research technology, to the ISS crew.

It is unclear at this time if SpaceX will attempt to land on ground or sea during the April mission.