Both young and established filmmakers are invited to use real sound recorded in space in a new competition launched by Queen Mary University of London. Details here. 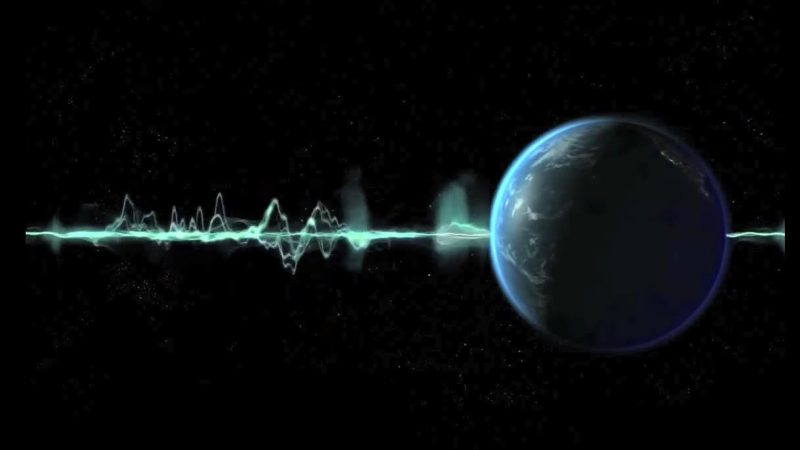 The Space Sound Effects (SSFX) Short Film competition is an online competition – launched by Queen Mary University of London (QMUL) – designed to encourage filmmakers to use the weird and wonderful ultra-low frequency analogs of sound waves present in the near-Earth space environment. You can hear those space sounds via the SSFX competition on SoundCloud. The sounds offered are all based on data collected by the GOES satellites, which are used in weather forecasting. The competition launches January 19, 2017 and the deadline is July 3.

There are, potentially, £2,000 ($2,459 USD) in prizes. Entries must be no longer than 15 minutes in length using the space sounds provided. Both young filmmakers and those more established are encouraged to enter the free competition, which is divided into categories by age and location.

A panel of filmmakers and scientists will judge the competition, and prizes will be awarded at a special one-off screening of the winning films on September 2, 2017 at Rich Mix in Shoreditch. QMUL’s Center for Public Engagement, which is supporting the competition, said:

Filmmakers must use some of the sounds in their film – sounds can be modified and they can be used either for films specially created for the competition or on existing films edited to incorporate the space sound.

Entries must be submitted using Withoutabox to the category based on the filmmaker’s age and country of residence by July 3, 2017. Look at the website for further information.

By the way … you thought there was no sound in space? In space, no one can hear you scream, etc? It’s true that sound doesn’t carry in space, because there’s no air. But sound does exist in space, in the form of pulsating electromagnetic vibrations. It’s possible to record these electromagnetic vibrations, and transfer them into sounds that our ears can hear. The video below presents a whole range of space sounds, from NASA:

Find out more details about the contest via QMUL

Listen to space sounds via GOES on SoundCloud