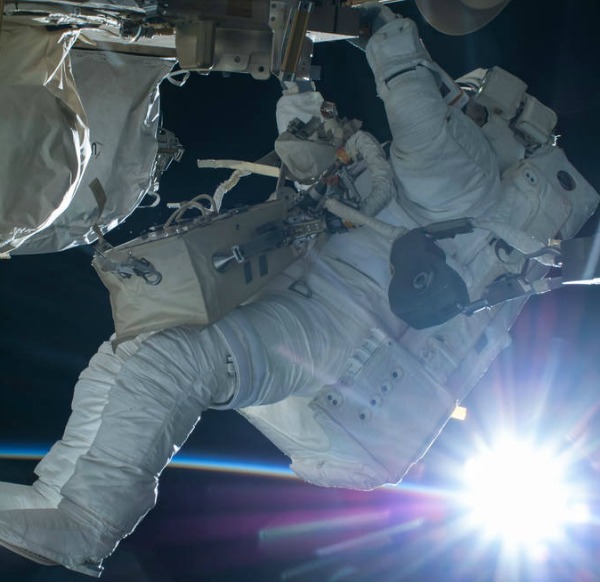 NASA announced today (February 19, 2016) that more than 18,300 people have applied to join NASA’s 2017 astronaut class. That’s almost three times the number of applications received in 2012 for the most recent astronaut class, and far surpasses the previous record of 8,000 in 1978.

Applications opened December 14, 2015 and closed yesterday (February 18, 2016), but that is just the beginning of an 18-month process that will end with the selection of 8-14 individuals for the opportunity to become astronaut candidates. NASA expects to announce its selections in mid-2017.

It’s not at all surprising to me that so many Americans from diverse backgrounds want to personally contribute to blazing the trail on our journey to Mars. A few exceptionally talented men and women will become the astronauts chosen in this group who will once again launch to space from U.S. soil on American-made spacecraft. 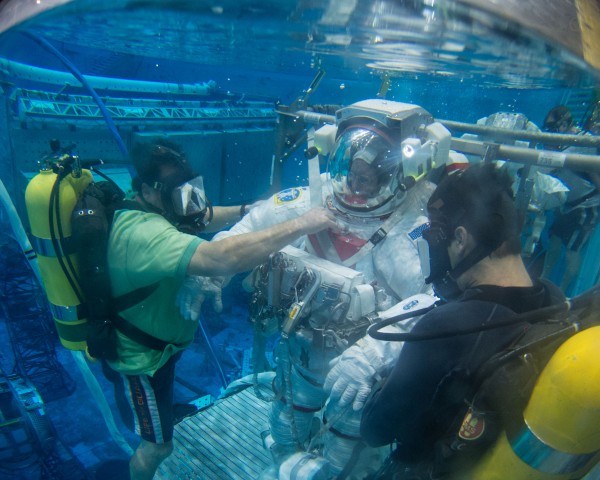 NASA’s Astronaut Selection Board will review the applications, assessing each candidate’s qualifications. The board then will invite the most highly qualified candidates to the agency’s Johnson Space Center in Houston for interviews before the final selection is made and the new astronaut candidates report to Johnson for training.

After reporting at Johnson, the astronaut candidates will go through about two years of initial training on spacecraft systems, spacewalking skills and teamwork, Russian language and other requisite skills.

Those who complete the training will be given technical duties within the Astronaut Office at Johnson before being assigned on any of four different spacecraft: the International Space Station, NASA’s Orion spacecraft for deep space exploration, or one of two American-made commercial crew spacecraft currently in development – Boeing’s CST-100 Starliner or the SpaceX Crew Dragon.

The commercial crew spacecraft will carry four astronauts to the space station, expanding the orbiting laboratory’s crew from six to seven and effectively doubling the amount of crew time available to conduct the important research and technology demonstrations that are advancing our knowledge for the journey to Mars, while also returning benefits to Earth.

Bottom line: More than 18,300 people applied to join NASA’s 2017 astronaut class. That’s almost three times the number of applications received in 2012 for the most recent astronaut class, and far surpassing the previous record of 8,000 in 1978. Applications opened December 14, 2015 and closed February 18, 2016.