More evidence for a Planet 9

No new large planet on the outskirts of our solar system has yet been discovered, although evidence is building, astronomers say. By the way, if Planet 9 does exist … it’s definitely not headed our way. 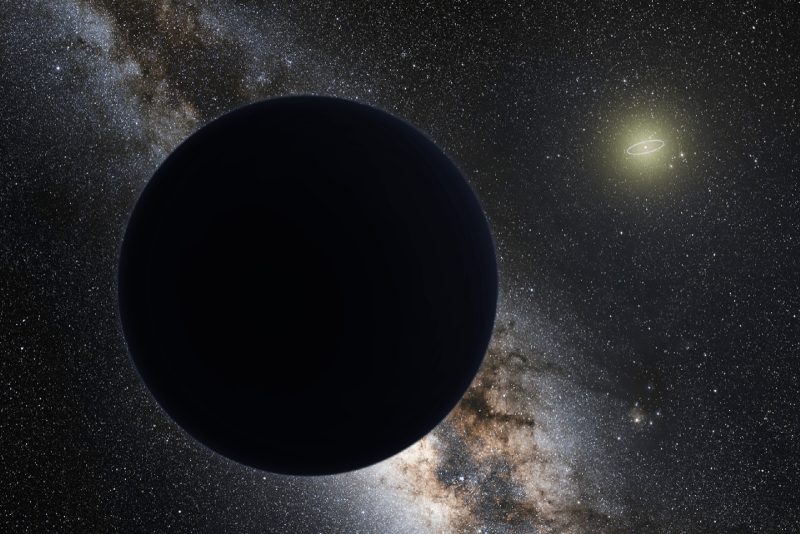 Artist’s concept of an unknown large planet, far from its sun, via NASA.

There’s been a fair amount of Planet 9 buzz this month, which seems to have kicked off with a feature story about this as-yet-undiscovered world at a NASA website on October 4. That story was duplicated multiple times online, and in the process it was altered in various good and bad ways, like the proverbial message in the telephone game. In at least one place, we saw a headline suggesting NASA admits the mysterious Planet 9 is real. NASA has done no such thing, of course, and such are the headlines that give us editors reputations as wanton purveyors of click bait. Then today (October 17, 2017), a University of Michigan doctoral student held a press conference to announce two pieces of evidence that may support the existence of a Planet 9. That news should stir the pot still more.

All this, and no large Planet 9 has been discovered.

Plus some of the buzz will likely become fuel for the Nibiru conspiracy theory, which (come to think of it) was supposed to culminate a month ago with a large planet colliding with Earth. And that’s enough said about that.

Astronomers announced in 2016 that a Planet 9 might exist. Their theory was based on the way some trans-Neptunian objects behave. These are rocky objects smaller than Pluto that orbit the sun at a greater average distance than Neptune. It seems the orbits of the most distant ones – those whose average distance from the sun is more than 250 times as far as Earth’s distance — point in the same direction.

Could a large Planet 9 be pulling on them? 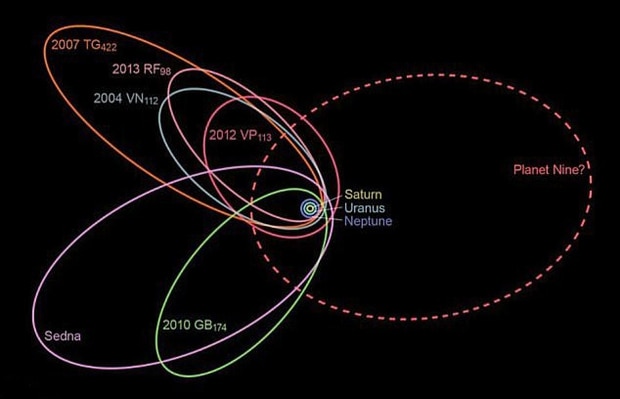 Artist’s illustration of the orbits of 6 known trans-Neptunian objects, all aligned in one direction. This evidence led Caltech astronomers in 2016 to suggest a Planet 9 might exist. Image via Caltech.

The new research announced on October 17 works with the orbits of trans-Neptunian objects, too. It’s led by Juliette Becker, a graduate student in the Department of Astronomy at University of Michigan. Becker’s work consists of a large set of computer simulations, which, the researchers say, uncovered two findings about trans-Neptunian objects, also known as TNOs. Their statement explained:

First, the researchers established a version of Planet 9 that would most likely cause our solar system to look the way it currently does, by preventing the TNOs from being destroyed or thrown out of the solar system.

Second, the simulations predict that there is a process that they call resonance hopping by which a TNO jumps between stable orbits. This process can prevent the TNOs from being ejected from the solar system. 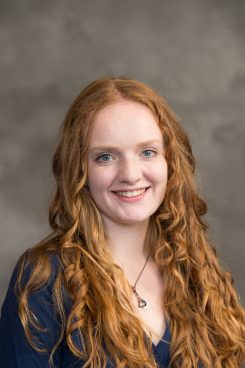 The researchers conducted various simulations, and, in each one, they tested different versions of Planet 9 to see whether that version of the planet, with its gravitational forces, resulted in the same version of the solar system we see today. Becker said:

From that set of simulations, we found out that there are preferred versions of Planet 9 that make the TNO stay stable for longer, so it basically increases the probability that our solar system exists the way it does.

The ultimate goal would be to directly see Planet 9 — to take a telescope, point it at the sky, and see reflected light from the sun bouncing off of Planet 9.

Since we haven’t yet been able to find it, despite many people looking, we’re stuck with these kinds of indirect methods. 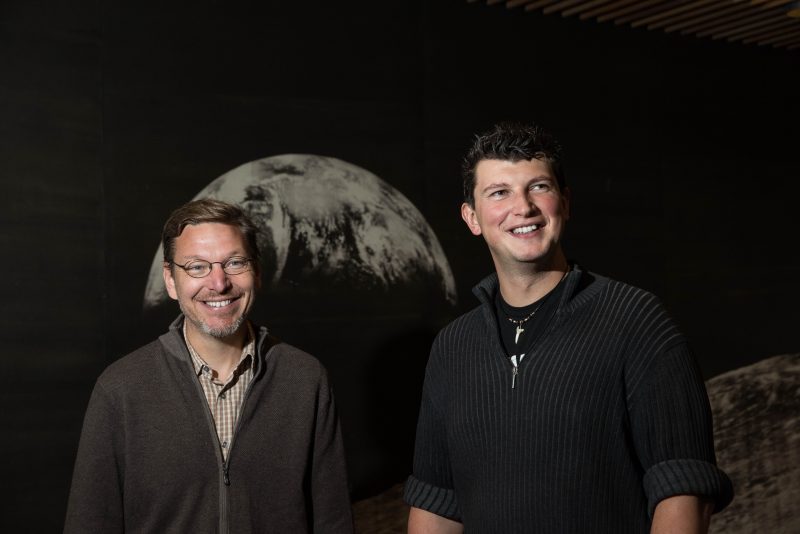 In the meantime, going back to the buzz, NASA’s October 4 Planet 9 feature story (called The Super-Earth That Came Home for Dinner) features a quote from one of the hypothetical planet’s most dedicated trackers, Konstantin Batygin, a planetary astrophysicist at Caltech in Pasadena, California, who said:

There are now five different lines of observational evidence pointing to the existence of Planet 9. If you were to remove this explanation and imagine Planet 9 does not exist, then you generate more problems than you solve. All of a sudden, you have five different puzzles, and you must come up with five different theories to explain them.

… it is now harder to imagine our solar system without a Planet 9 than with one.

That’s all logical and good. So … are we on the verge of discovering another large planet on the outskirts of our solar system? Maybe. Astronomers discover new things, both in our solar system and beyond, all the time. As always, stay tuned, and try to read past the headlines.

Bottom line: Although no Planet 9 has yet been discovered by astronomers, there’s continuing evidence one might exist. If such a world does exist, it’s approximately 20 times farther from the sun than the outermost large planet currently known, Neptune. It’s not heading our way.