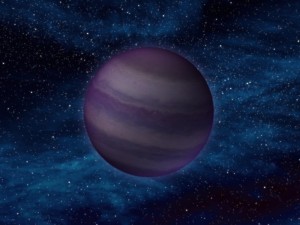 View larger. | This artist’s illustration shows how a particular class of brown dwarfs – called a Y dwarf – might look. Illustration via WISE satellite, which has discovered many brown dwarfs.

Thank you! Your submission has been received!
Oops! Something went wrong while submitting the form.
END_OF_DOCUMENT_TOKEN_TO_BE_REPLACED