A new infrared instrument on a telescope in Hawaii will let astronomers find more exoplanets orbiting red dwarf stars. The discoveries may include rocky worlds that are potentially habitable. 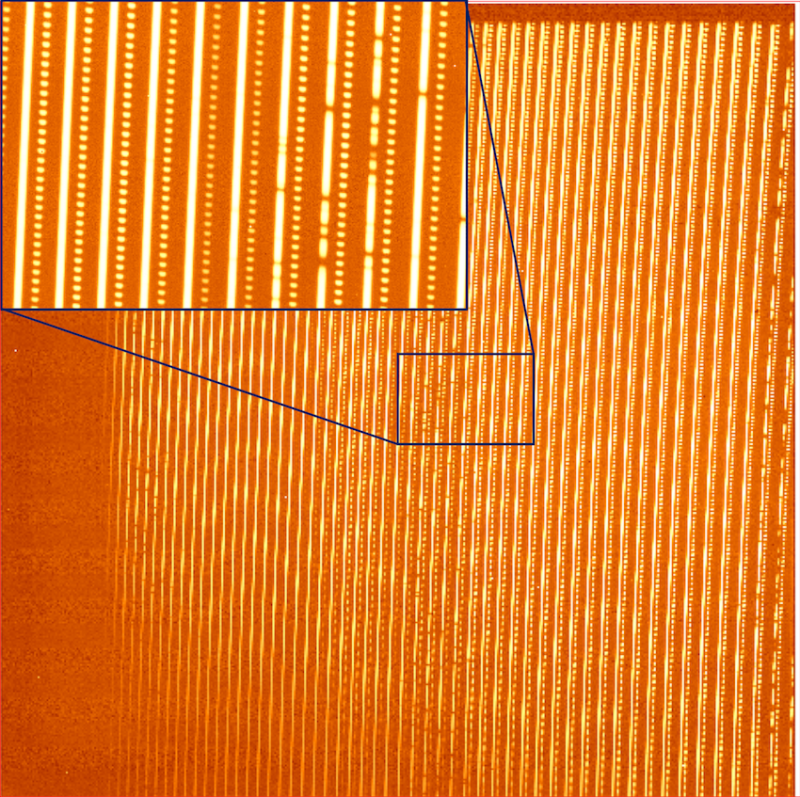 A test observation by IRD of red dwarf GJ 436. Comparing the star’s spectrum (broken line) to the laser frequency comb (dots) allows researchers to calculate the motion of the star. Image via NINS Astrobiology Center.

As more and more exoplanets are discovered, the technology used to help find them keeps advancing as well. This is especially true when it comes to smaller – and potentially habitable – planets, like Earth. The National Institutes of Natural Sciences (NINS) Astrobiology Center in Japan announced one such new innovation on July 2, 2018. A new instrument, called the InfraRed Doppler (IRD) has been installed on the Subaru Telescope in Hawaii. With it, astronomers will be able to search for potentially habitable planets orbiting red dwarf stars, the most common kind of star in our galaxy.

IRD will observe the infrared light coming from these stars (which emit more IR than visible light); when that is combined with the huge light-gathering power of the telescope itself, astronomers hope to find hundreds more planets orbiting red dwarf stars. It is generally easier to detect planets orbiting red dwarfs since those stars are smaller and fainter than ones like the sun. There are also many red dwarfs in the sun’s neighborhood that can be studied. 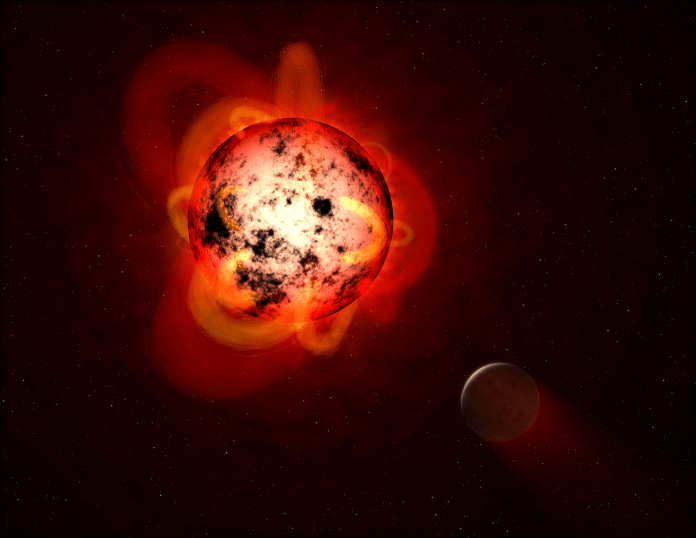 Artist’s concept of an exoplanet orbiting a red dwarf star. Red dwarfs are the most common star in our galaxy, and many exoplanets have already been discovered orbiting them. Image via NASA/ESA/G. Bacon.

IRD was created by researchers from NINS Astrobiology Center, National Astronomical Observatory of Japan, University of Tokyo, Tokyo University of Agriculture and Technology and Tokyo Institute of Technology. IRD already completed test observations earlier this year and will be available to astronomers world-wide in August 2018.

Other technology, called a laser frequency comb, provides a standard ruler for measuring the line-of-sight movement of a star to within a few meters per second. From that data, scientists can determine a planet’s distance from the star and its mass.

Many exoplanets have already been discovered around red dwarfs by other telescopes such as the Kepler Space Telescope as well; some of these have been larger gas giant planets like Jupiter, but smaller rocky worlds have also been discovered. This includes planets about the same size as Earth, orbiting in the star’s habitable zone, the region where liquid water can be stable on the surface of a planet. 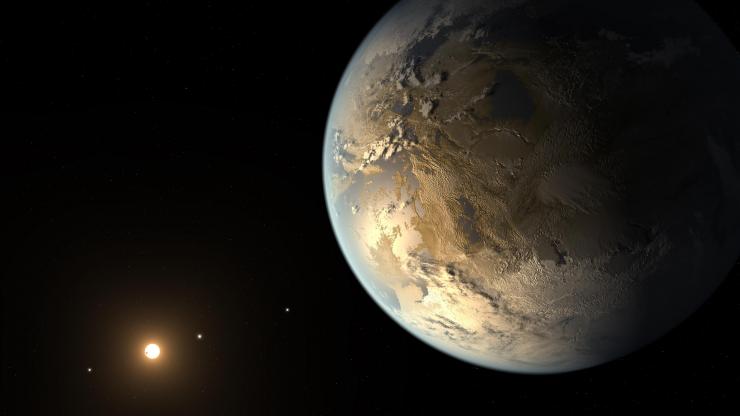 Kepler-186f was the first Earth-sized exoplanet to be discovered in the habitable zone of its star, a red dwarf. Image via NASA Ames/JPL-Caltech/T. Pyle.

The first Earth-sized exoplanet to be found orbiting a red dwarf star in its habitable zone was Kepler-186f. The planet is less than ten percent larger than Earth and orbits the star every 130 days. Since the star is smaller and cooler than the sun, that means Kepler-186f actually resides in the habitable zone, even though it orbits much closer to the star than the Earth does to the sun. It is one of five known planets in the system, about 500 light-years from Earth; the other four all orbit closer to the star.

As recently reported on EarthSky, new findings suggest that Kepler-186f and another similar planet, Kepler-62f, 1,200 light-years away, have seasons and stable climates like Earth. That’s good news for those hoping to find another planet similar to Earth out there – Earth 2.0 if you will. Not a lot else is known about these planets yet, but both are considered to be at least potentially habitable. 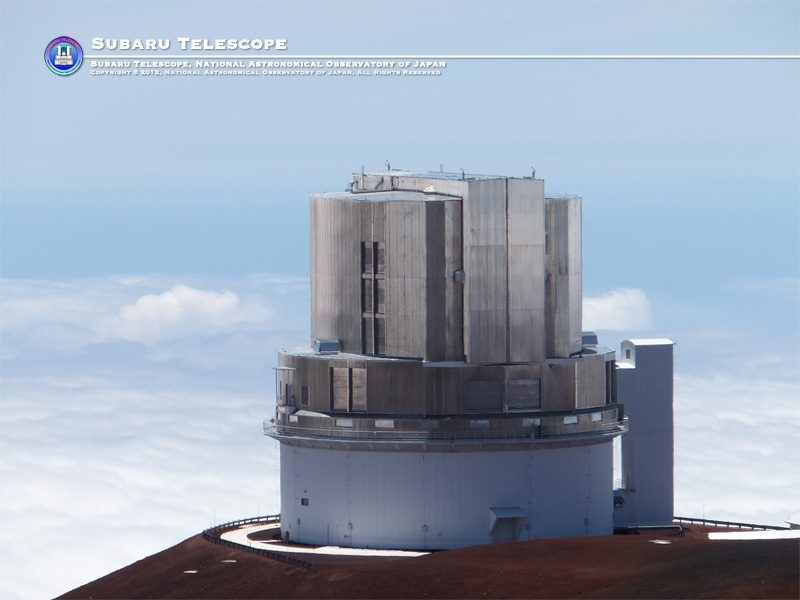 The Subaru Telescope on Mauna Kea in Hawaii. Image via National Astronomical Observatory of Japan (NAOJ).

Red dwarfs are prone to having strong solar flares, which could affect the habitability of any nearby planets, but other factors would also have to be taken into account for any given planet, such as the ability of an atmosphere, if present, to protect against the incoming strong ultraviolet light. As Scott Fleming of the Space Telescope Science Institute (STScI) in Baltimore, asked:

What if planets are constantly bathed by these smaller, but still significant, flares? There could be a cumulative effect.

Bottom line: Red dwarfs are the most common type of star in our galaxy, and many, if not most, appear to have exoplanets orbiting them. Despite problems from solar flares, some of those planets are potentially habitable, meaning that there could be countless such worlds in the universe. New IRD technology from Japan will now make it easier to find them.