As early as 2019, Dream Chaser become the first winged vehicle to fly into orbit since NASA retired the space shuttles in 2011. 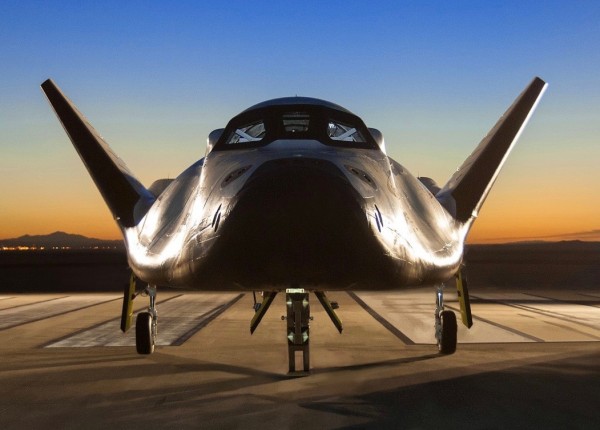 During a televised briefing on Thursday (January 14, 2016), NASA announced its new round of commercial contracts extending through 2024. The big news is the addition of Sierra Nevada Corporation’s robotic Dream Chaser mini-shuttle, which will become one of several cargo ships designed to carry science materials and supplies to and from the International Space Station. NASA expects to fly Dream Chaser as early as 2019. It’ll be the first winged vehicle to fly into orbit since NASA’s fleet of space shuttles were retired in 2011.

The animated video below will give you some idea of Dream Chaser’s capabilities.

The upgrades in SpaceX’s robotic Dragon, along with the addition of the Dream Chaser, are expected to bring new capabilities to NASA’s orbital delivery system.

Today, Dragon capsules are designed to splash down in the ocean, and it can take days to get Earth-bound cargo in NASA’s hands.

But by 2019, shipments could be delivered from space to NASA in as little as three hours. 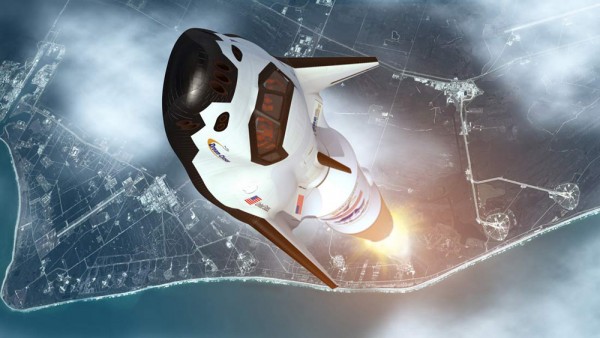 Artist’s concept of Sierra Nevada Corp.’s Dream Chaser cargo ship in low-Earth orbit. The craft is designed to carry cargo to and from for the International Space Station. Image via NASA / SNC Space Systems.