Want to be an astronaut? NASA is seeking explorers for future space missions. Here’s what it takes and how to apply. 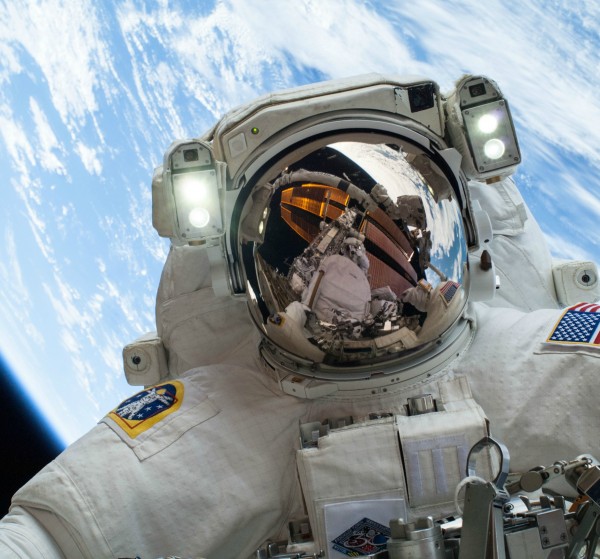 On November 4, 2015, NASA announced that the agency is seeking astronauts to continue research aboard the International Space Station (ISS) and crew missions in preparation for the agency’s journey to Mars. NASA is looking for qualified astronaut candidates from a diverse pool of U.S. citizens, from pilots and engineers to scientists and medical doctors.

Here’s how to apply.

The agency will accept applications from December 14, 2015 through mid-February 2016 and expects to announce its selections in mid-2017. There are no age restrictions and flying experience is not a requirement. Here are some FAQs about what’s it like and and what it takes to be a NASA astronaut

To date, NASA has selected more than 300 astronauts to fly on its missions. There are 47 astronauts in the active astronaut corps, and more will be needed to crew future missions to the space station and destinations in deep space. The next class of astronauts may fly on any of four different U.S. vessels during their careers: the ISS, two commercial crew spacecraft currently in development by U.S. companies, and NASA’s Orion deep-space exploration vehicle.

NASA says astronaut candidates must have earned a bachelor’s degree from an accredited institution in engineering, biological science, physical science or mathematics. An advanced degree is desirable. Candidates also must have at least three years of related, progressively responsible professional experience, or at least 1,000 hours of pilot-in-command time in jet aircraft. Astronaut candidates must pass the NASA long-duration spaceflight physical. Apply here.

According to NASA’s press release:

The space agency is guiding an unprecedented transition to commercial spacecraft for crew and cargo transport to the space station. Flights in Boeing’s CST-100 Starliner and SpaceX Crew Dragon will facilitate adding a seventh crew member to each station mission, effectively doubling the amount of time astronauts will be able to devote to research in space.

Future station crew members will continue the vital work advanced during the last 15 years of continuous human habitation aboard the orbiting laboratory, expanding scientific knowledge and demonstrating new technologies. This work will include building on the regular six-month missions and this year’s one-year mission, currently underway aboard the station, which is striving for research breakthroughs not possible on Earth that will enable long-duration human and robotic exploration into deep space.

In addition, NASA’s Space Launch System rocket and Orion spacecraft, now in development, will launch astronauts on missions to the proving ground of lunar orbit where NASA will learn to conduct complex operations in a deep space environment before moving on to longer duration missions on its journey to Mars.

Bottom line: NASA is seeking astronauts to continue research aboard the International Space Station (ISS) and crew missions in preparation for the agency’s journey to Mars. The agency will accept applications from December 14, 2015 through mid-February 2016 and expects to announce its selections in mid-2017.

More information about a career as a NASA astronaut, and application requirements.