It’s the largest astronomical image of all time, used by astronomers in the search for distant exoplanets and multiple star systems. 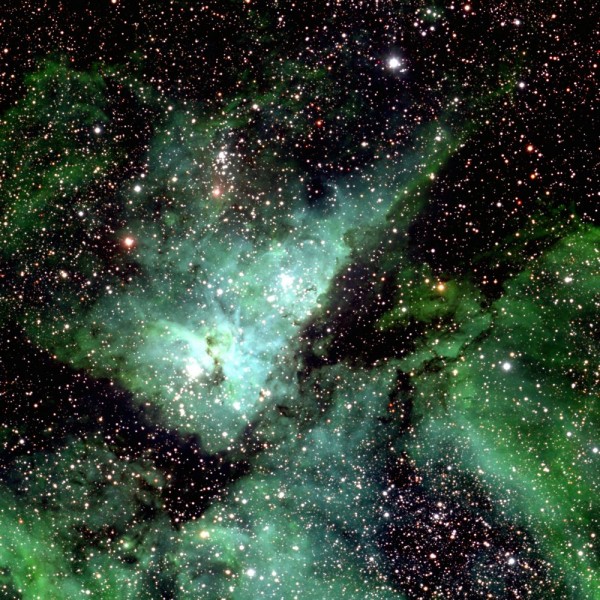 Earlier this year, researchers working with the Hubble Space Telescope released a panoramic image of our galactic neighbor, the Andromeda galaxy. That image has a staggering 1.5 billion pixels and would require more than 600 HD television screens to display. This week (October 21, 2015), astronomers at the Ruhr-Universität Bochum in Germany released a much-larger image – the largest astronomical image to date – a picture of the Milky Way containing 46 billion pixels.

In order to view it, researchers headed by Prof Dr Rolf Chini from the Chair of Astrophysics have provided an online tool: https://gds.astro.rub.de/

Using the online tool, you can view the complete ribbon of the Milky Way at a glance, or zoom in and inspect specific areas. An input window, which provides the position of the displayed image section, can be used to search for specific objects. If the user types in Eta Carinae, for example, the tool moves to the respective star; the search term M8 leads to the Lagoon Nebula.

German researchers are using this huge image in the search for distant planets and multiple star systems. A statement from Ruhr-Universität Bochum said:

For five years, the astronomers from Bochum have been monitoring our galaxy in the search of objects with variable brightness. Those objects may, for example, include stars in front of which a planet is passing, or multiple systems where stars orbit each other and which obscure each other every now and then.

In his PhD thesis, Moritz Hackstein is compiling a catalogue of such variable objects of medium brightness. For this purpose, the team from the Chair of Astrophysics takes pictures of the southern sky night after night. To this end, they use the telescopes at Bochum’s university observatory in the Atacama Desert in Chile. More than 50,000 new variable objects, which had hitherto not been recorded in databanks, have been discovered by the researchers so far.

The area that the astronomers observe is so large that they have to subdivide it into 268 sections. They photograph each section in intervals of several days. By comparing the images, they are able to identify the variable objects.

The team has assembled the individual images of the 268 sections into one comprehensive image. Following a calculation period of several weeks, they created a 194 Gigabyte file, into which images taken with different filters have been entered. 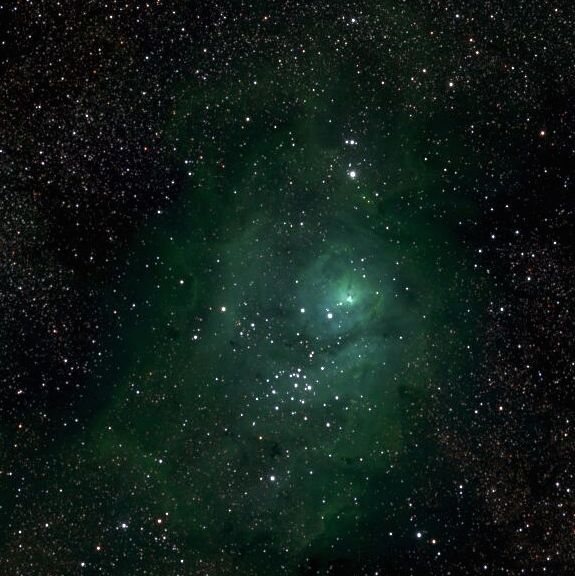 Bottom line: Astronomers at the Ruhr-Universität Bochum in Germany released the largest astronomical image of all time on October 21, 2015. They’ve provided an online tool for viewing the image – a picture of the Milky Way containing 46 billion pixels – which they’re using in the search for distant exoplanets and multiple star systems.