Is the Milky Way a normal galaxy?

Posted by Eleanor Imster and Deborah Byrd in Space | September 28, 2017

Astronomers assume our Milky Way galaxy is typical. They use our knowledge of it to leapfrog out to understanding the rest of the universe. But is the Milky Way typical? 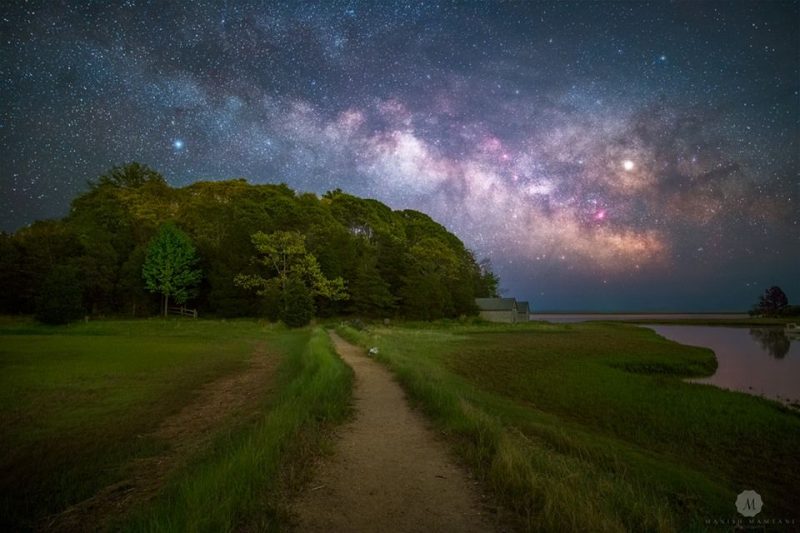 The starlit Milky Way, edgewise view into our own galaxy, via Manish Mamtani Photography.

In countless studies, astronomers have used our home galaxy, the Milky Way, as the classic example of a normal or typical galaxy. But a new study suggests our Milky Way might not be typical. Early results from a survey of our Milky Way’s satellite galaxies – and of other small satellite galaxies orbiting eight other, distant galaxies – indicate that Milky Way satellites are unusually tranquil. The survey is called SAGA (Satellites Around Galactic Analogs). According to a September 20, 2017 statement from Yale, it has found that – although the satellites of other galaxies similar to our Milky Way are “actively pumping out new stars” – the Milky Way’s satellites are “mostly inert.”

Yale astrophysicist Marla Geha is lead author of the new paper, which is published in the peer-reviewed Astrophysical Journal. She said in a statement:

The SAGA Survey began five years ago with a goal of studying the satellite galaxies around 100 Milky Way siblings – sometimes called Milky Way analogs – galaxies that are comparable to our galaxy in size, structure and environment. Thus far, it has studied eight other Milky Way sibling systems, which the researchers say is too small of a sample to come to any definitive conclusions. SAGA expects to have studied 25 Milky Way siblings in the next two years.

Yet the survey already has people talking. At a recent conference where Geha presented some of SAGA’s initial findings, another researcher told her:

You’ve just thrown a monkey wrench into what we know about how small galaxies form.

Our work puts the Milky Way into a broader context. The SAGA Survey will provide a critical new understanding of galaxy formation and of the nature of dark matter.

Wechsler, Geha, and their team said they will continue to improve the efficiency of finding satellites around Milky Way siblings. Geha said:

I really want to know the answer to whether the Milky Way is unique, or totally normal. By studying our siblings, we learn more about ourselves. 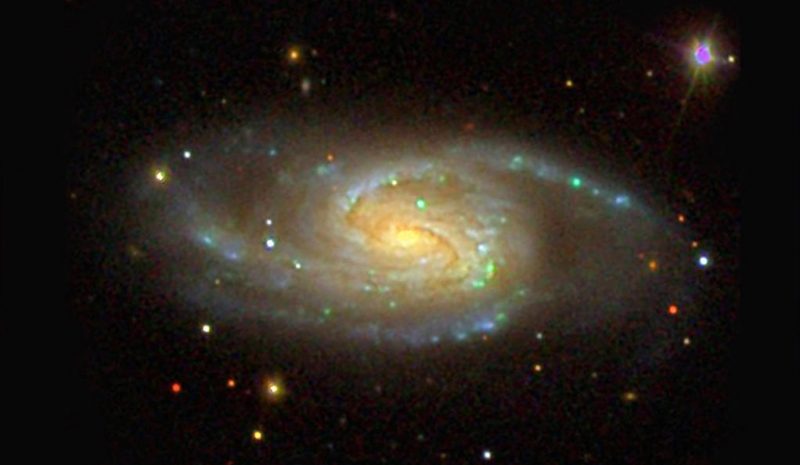 Bottom line: The SAGA Survey, which began five years ago, has so far studied 8 Milky Way siblings or analogs – galaxies comparable to our Milky Way. The studies indicate profound differences in the star formation rate in the Milky Way’s satellite galaxies versus satellites of the siblings, suggesting our galaxy is not typical.