Ingredients for life in space rocks that fell to Earth

Two rocks that crashed to Earth from space in 1998 are the 1st meteorites found to contain both liquid water and a mix of complex organic compounds such as hydrocarbons and amino acids. 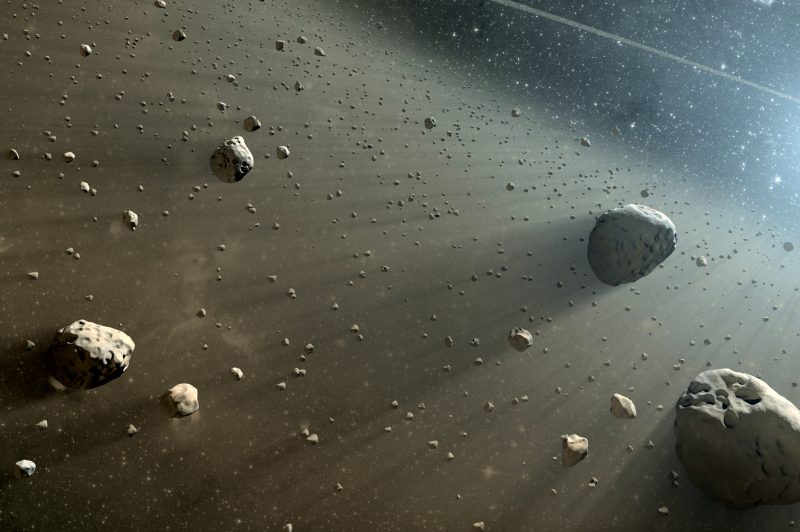 Two space rocks, which separately crashed to Earth in 1998 after spending billions of years in our solar system’s asteroid belt, share something in common: the ingredients for life. That’s according to a study published January 10, 2018, in the journal Science Advances.

The study scientists analyzed the chemical makeup within tiny blue and purple salt crystals sampled from these meteorites. They said that the two meteorites are the first ever found to contain a mix of complex organic compounds such as hydrocarbons and amino acids, as well as microscopic traces of liquid water believed to date back to the infancy of our solar system – about 4.5 billion years ago.

The researchers also found evidence for the pair’s past intermingling and likely parents – including Ceres, a dwarf planet that’s the largest object in the asteroid belt, and the asteroid Hebe, a major source of meteorites that fall on Earth. 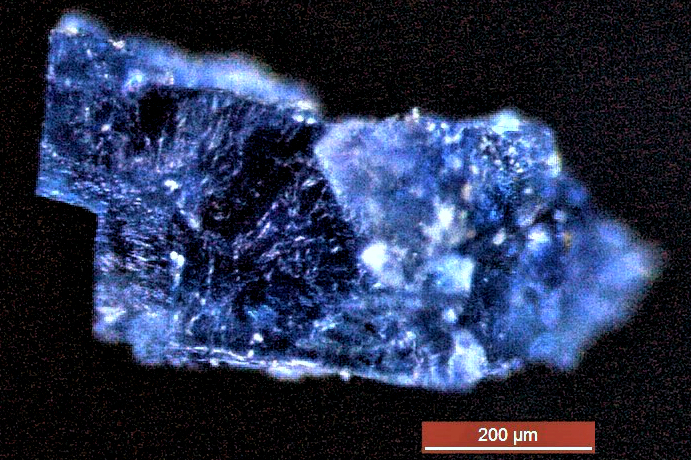 A blue crystal recovered from a meteorite that fell near Morocco in 1998. The scale bar represents 200 microns (millionths of a meter). Image via Berkeley Lab.

Queenie Chan is a planetary scientist and postdoctoral research associate at The Open University in the U.K. and the study’s lead author. Chan said in a statement:

This is really the first time we have found abundant organic matter also associated with liquid water that is really crucial to the origin of life and the origin of complex organic compounds in space.

We’re looking at the organic ingredients that can lead to the origin of life including the amino acids needed to form proteins. 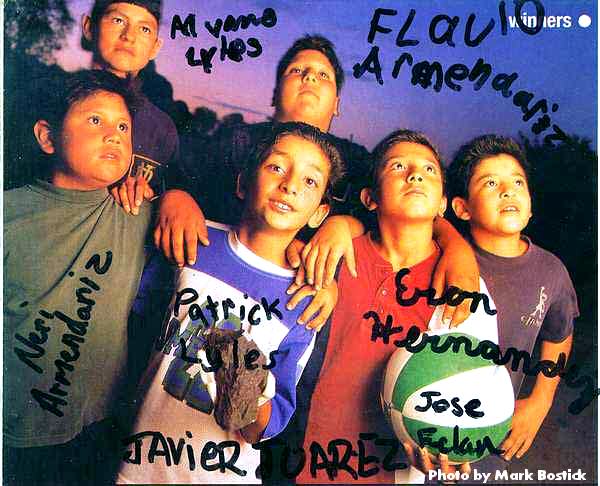 These boys were playing basketball when a meteorite burrowed into the asphalt just yards away from their game on March 22, 1998. The meteorite has been found to contain traces of liquid water and amino acids. Image via Berkeley Lab.

Chan said the similarity of the crystals found in the meteorites – one of which smashed into the ground near a children’s basketball game in Texas in March 1998 and the other which hit near Morocco in August 1998 – suggest that their asteroid hosts may have crossed paths and mixed materials.

There are also structural clues of an impact – perhaps by a small asteroid fragment impacting a larger asteroid, Chan said, which opens up many possibilities for how organic matter may be passed from one host to another in space. Chan said:

Things are not as simple as we thought they were. 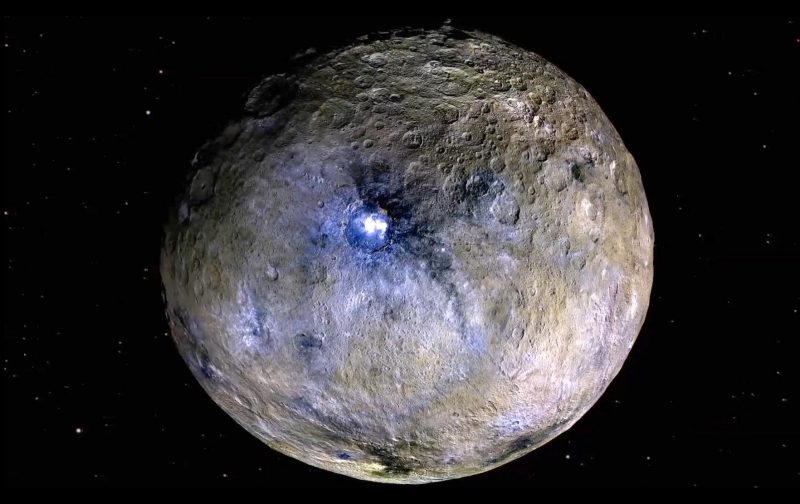 Ceres, a dwarf planet in the asteroid belt pictured here in this false-color image, may be the source of organic matter found in two meteorites that crashed to Earth in 1998. Image via Berkeley Lab.

There are also clues, Chan said, based on the organic chemistry and space observations, that the crystals may have originally been seeded by ice- or water-spewing volcanic activity on Ceres.

Everything leads to the conclusion that the origin of life is really possible elsewhere. There is a great range of organic compounds within these meteorites, including a very primitive type of organics that likely represent the early solar system’s organic composition.

Bottom line: New study says two meteorites are the first found to contain both liquid water and a mix of complex organic compounds.

Read more from the Berkeley Lab