On July 21, just 21 minutes before Atlantis’ final deorbit burn, astrophotographer Thierry Legault captured this image of the shuttle crossing in front of the sun. 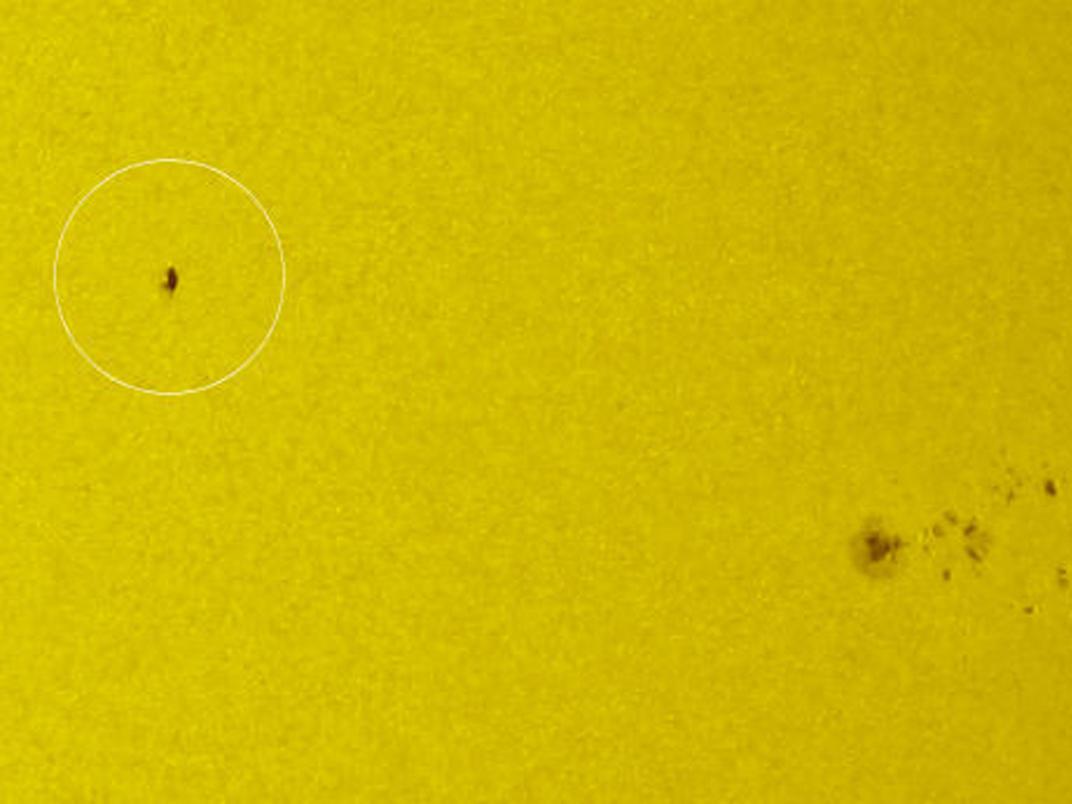 It was 08:27:48 UTC – just 21 minutes before Atlantis’ final deorbit burn – that astrophotographer Thierry Legault captured what might be the last picture of Atlantis in space. It happened to be when Atlantis was crossing the face of the sun as seen from Earth – what scientists call a solar transit. Space shuttle Atlantis is circled in this image (and in the one below). The nearby sunspot is labeled as AR1254.

What’s below is a composite image, showing where Atlantis was on the full solar disk. Look for the tiny circle on the upper right of the disk, on the limb (edge) of the sun. 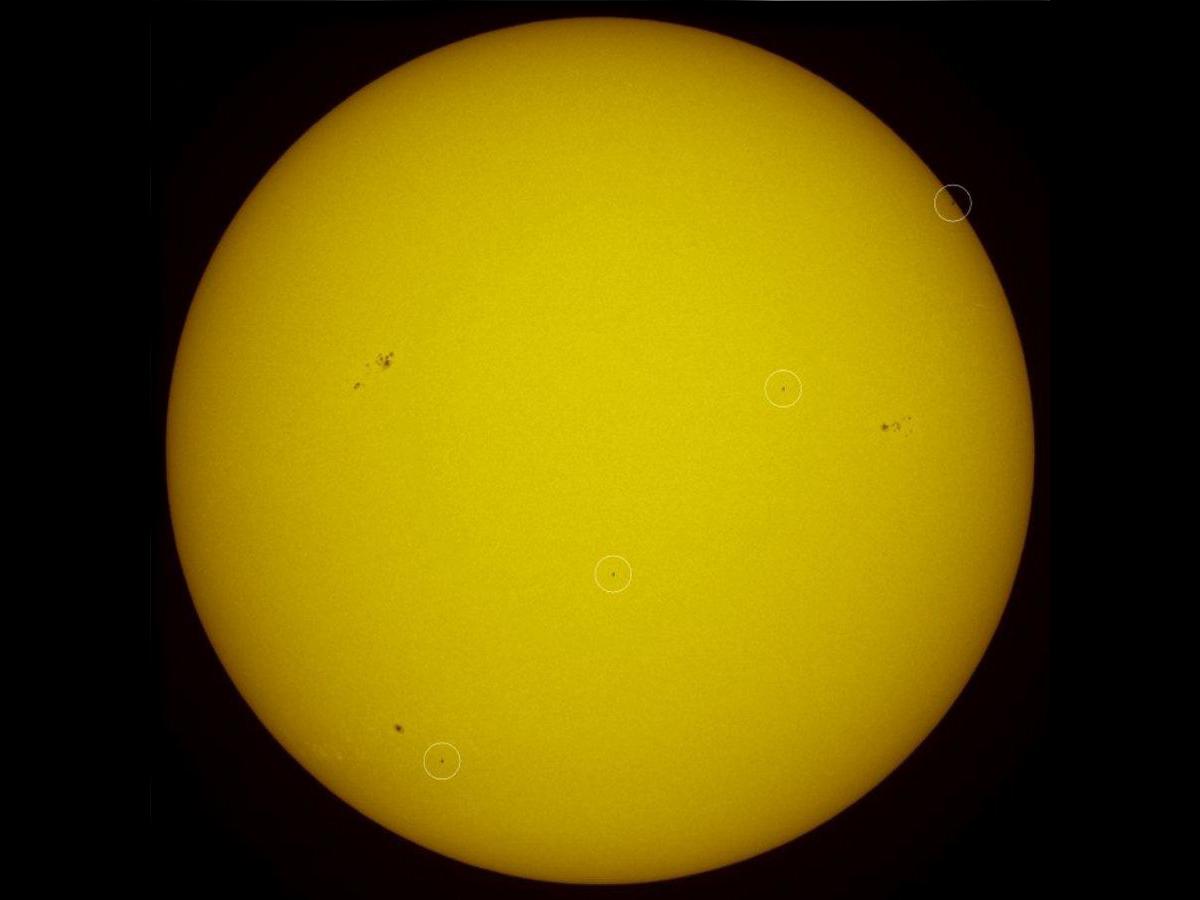 Bottom line: This image shows the space shuttle Atlantis on July 21, 2011, just 21 minutes before the shuttle’s final deorbit burn, which carried it back to Earth. It might be the final image of a space shuttle in orbit above Earth. Farewell, beautiful ships!