Raw images from the Juno spacecraft’s extremely close sweep past Jupiter’s Red Spot are beginning to come in. NASA invites you to help process them! 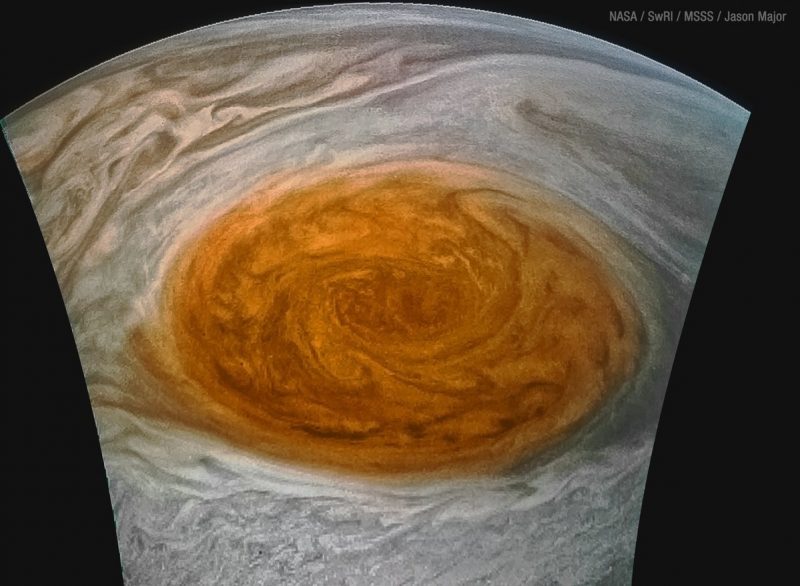 One of the first processed raw map-projected images of Jupiter’s Great Red Spot from Juno’s July 10 flyover, via Jason Major (@JPMajor on Twitter).

Earlier than expected, the close-ups of Jupiter’s Great Red Spot – made possible by a close sweep past the planet by the Juno spacecraft on July 10 – are beginning to arrive! NASA had said originally not to expect them until July 14, but they started arriving on the 12th! What’s more, NASA has invited “citizen scientists” to help process the images, saying on the JunoCam online database page:

This is where we will post raw images. We invite you to download them, do your own image processing, and we encourage you to upload your creations for us to enjoy and share. The types of image processing we’d love to see range from simply cropping an image to highlighting a particular atmospheric feature, as well as adding your own color enhancements, creating collages and adding advanced color reconstruction.

The citizen-scientist images, as well as the raw images they used for image processing, can be found at:

Juno, which began orbiting the giant planet on July 4, 2016, came closer to Jupiter last weekend than any spacecraft ever has. In what scientist call Perijove 7 (a perijove is the spacecraft’s closest point in orbit to Jupiter’s center), Juno came as little as 2,200 miles (3,500 km) above Jupiter’s cloudtops. The probe was slightly higher when it was directly over the Great Red Spot (5,600 miles, or 9,000 km), but, still … awesome images ahead as the processing progresses.

For now, enjoy these early images! 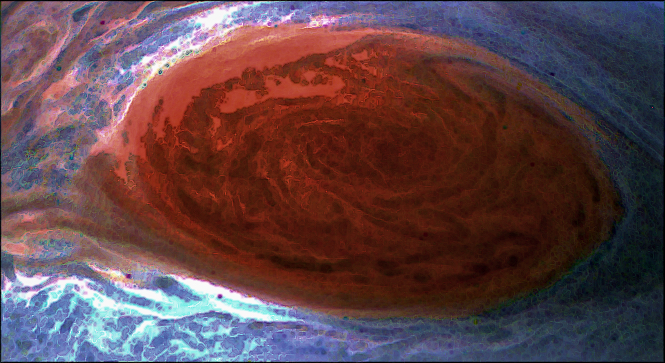 Here’s a processed Juno image from Jon M. Greif, who wrote: “The Great Red Spot, a huge storm, the size of 2-3 Earth diameters, that has been raging on the surface of Jupiter for as long as people have studied the planet.” 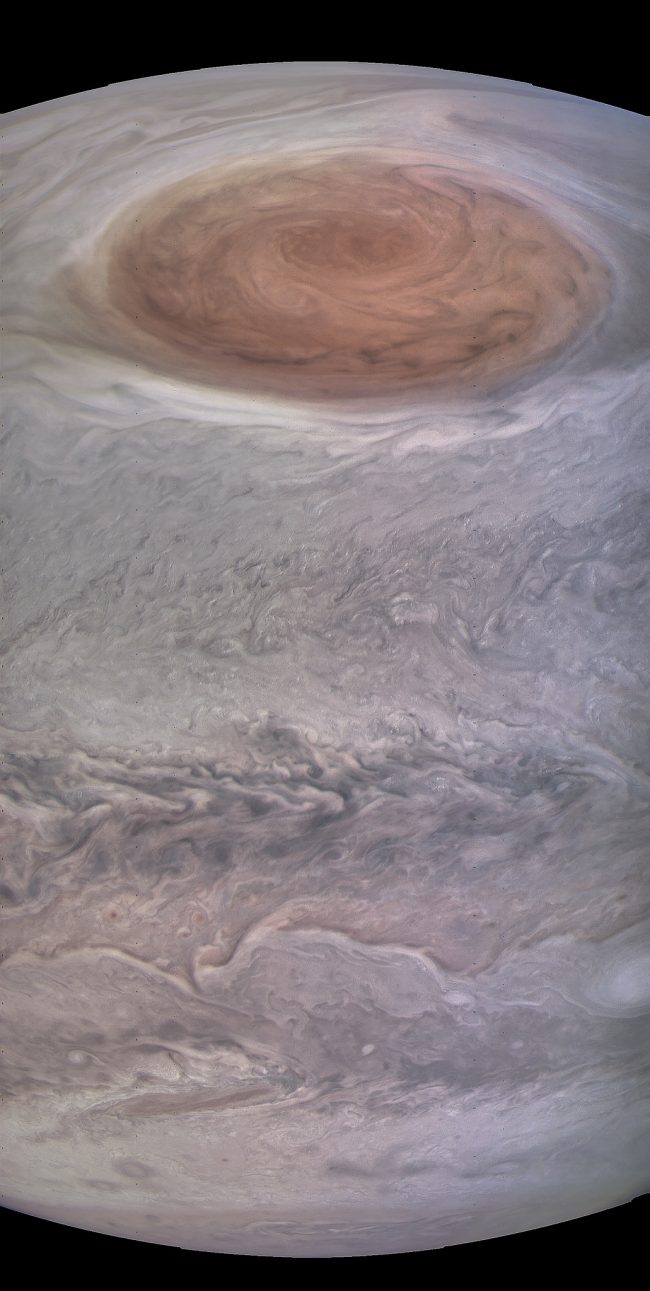 #DYK that once we get raw images of Jupiter’s #GreatRedSpot back from @NASAJuno, you can help process them?! Details https://t.co/3hmp4ZsHSY pic.twitter.com/4AqyTHLm8C

Bottom line: Raw images from Juno’s July 10 extremely close sweep past Jupiter’s Red Spot are beginning to come in. NASA invites you to help process them!