Sign up to trigger asteroid observations on a global telescope network on Asteroid Day, June 30. Anyone can help! Sign up by 00:00 UTC on July 1. 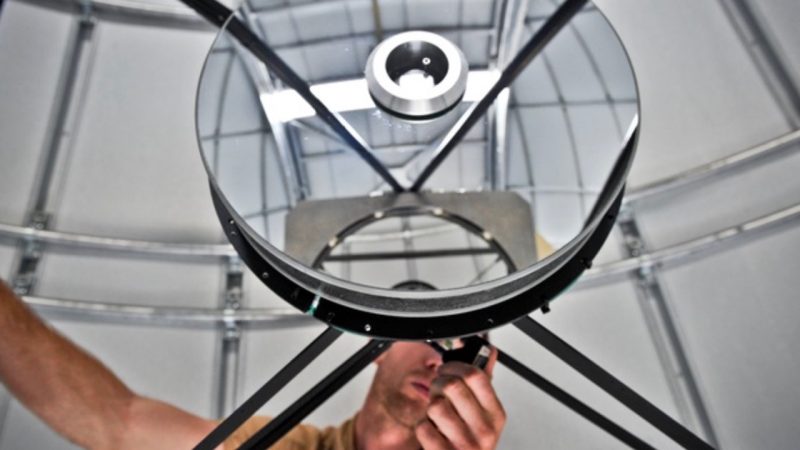 In partnership with Asteroid Day and Universe Awareness, the global telescope network at Las Cumbres Observatory is inviting you to join professional astronomers in tracking one of two asteroids chosen especially for Asteroid Day on June 30, 2016. Add your email address so that some observations are scheduled in your name. You’ll get updates on the observations made of your asteroid.

Anyone can sign up to help this effort until 00:00 UTC on July 1 (translate to your time zone) at asteroidday.lcogt.net. Las Cumbers Observatory, which has 18 professional robotic telescopes at seven remote astronomical sites across the globe, said in a statement:

With this website, you can join the international campaign to study and raise awareness about asteroids.

By entering your email address, you will trigger observations on the global telescope network. Once your observations have been taken they are automatically combined with all other images of the selected asteroid, into a time-lapse video. You can view all of this on the Las Cumbres Observatory Asteroid Day website.

Taking images of asteroids can be an involved process because they are moving through space. We wanted to simplify this process, making it into a single click that triggers a request for images on Las Cumbres Observatory.

We chose two asteroids we wanted to study further, that would be passing close to Earth around Asteroid Day. By combining observations made by the public with some of our own we hope to learn about how fast they are rotating and what their surface is made from.

Asteroid Day is held each year on June 30, the anniversary of the largest impact in recent history, the 1908 Tunguska event in Siberia.

Here are Las Cumbres’ observing sites around the world 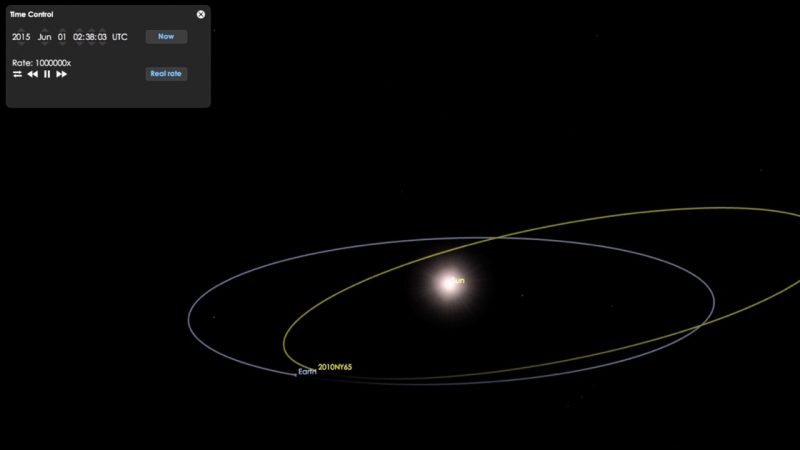 Still from a video by the Goldstone Radar Observing team, showing the tracks of Earth and asteroid 2010 NY65, one of the targets in Las Cumbres’ Asteroid Day observing program.