See an eclipse yesterday (September 19, 2011) of the sun our local star, by Earth our home planet.

This image is from an eclipse yesterday (September 19, 2011) of the sun our local star, by Earth our home planet. It’s from NASA’s Solar Dynamics Observatory (SDO), which is now in its twice-yearly eclipse season. 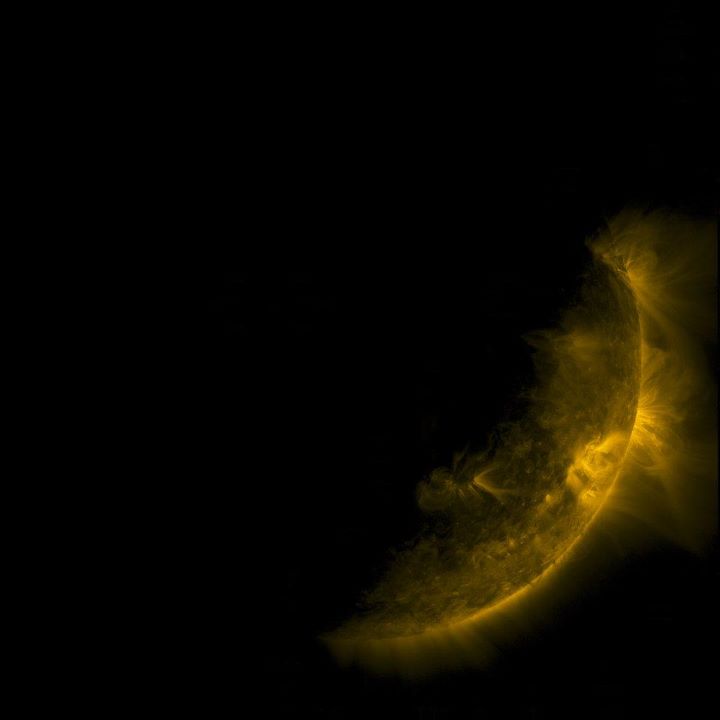 In other words, that darkness in front of the sun is us – our planet. SDO’s current eclipse season started on September 11 and will last until October 4.

From its geosynchronous orbit 36,000 kilometers (22,000 miles) above Earth’s surface, SDO has eclipse seasons twice a year near each equinox. For three weeks, the SDO orbit is such that Earth passes repeatedly between SDO and the sun. These eclipses can last up to 72 minutes in the middle of an eclipse season.

SDO also took the full-sun image below. It shows the current conditions of the quiet corona and upper transition region of the sun. Isn’t it beautiful? 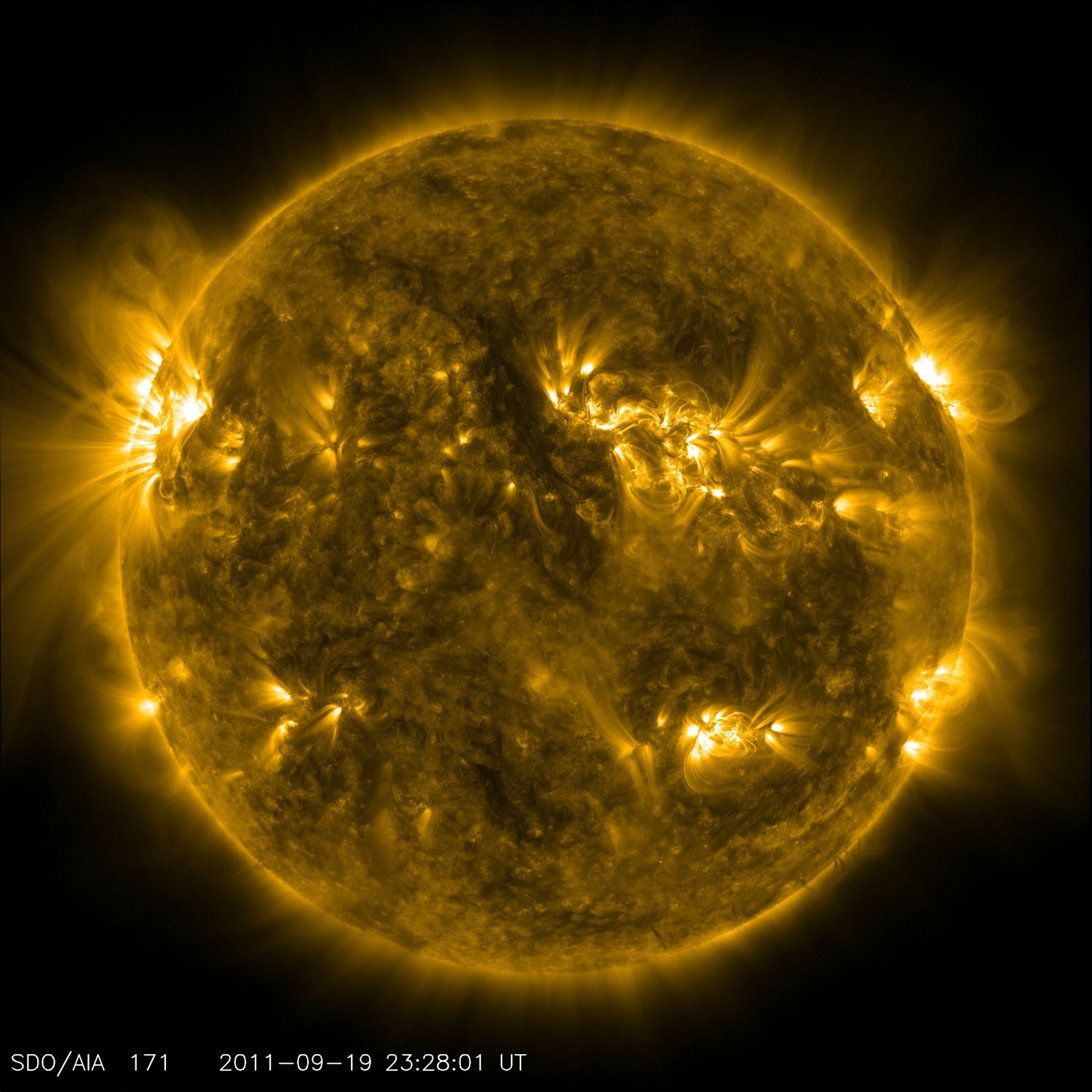 The full-sun image is from the Solar Dynamics Observatory’s Atmospheric Imaging Assembly instrument at 171 Angstrom.