Pluto time around the world

How light is noon on Pluto? This video from NASA and worldwide space fans, replicates Pluto’s noontime light conditions from places all over Earth.

Just how dim is the sunlight on Pluto, some three billion miles away? Sunlight is much weaker than it is here on Earth, but it isn’t as dark as you might expect. In fact, for just a moment during dawn and dusk each day, the illumination on Earth matches that of high noon on Pluto. NASA’s calling this “Pluto time”.

If you go outside at “Pluto time” on a clear day, the world around you will be as dim as the surface of Pluto. NASA’s Pluto Time website helps you replicate Pluto’s noontime light conditions from any location in the world. You can find your Pluto Time by entering your location into the NASA tool. It generates the exact time you can step outside and experience the noon light levels of Pluto. 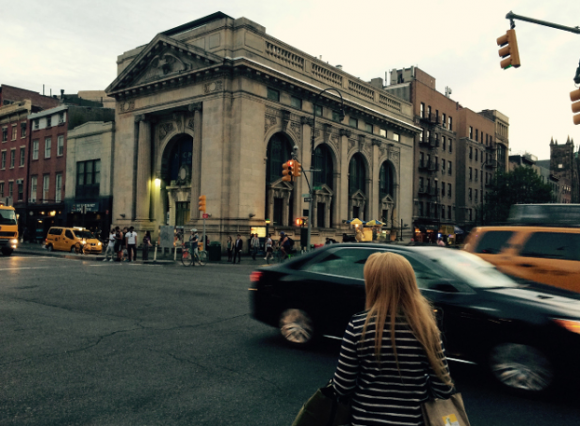 NASA wants to see your view. Take a photo during your Pluto Time – preferably with a local landmark – and share it on social media with #PlutoTime. After the historic flyby, NASA will combine your Pluto Time photos into a mosaic image of Pluto and its moons. 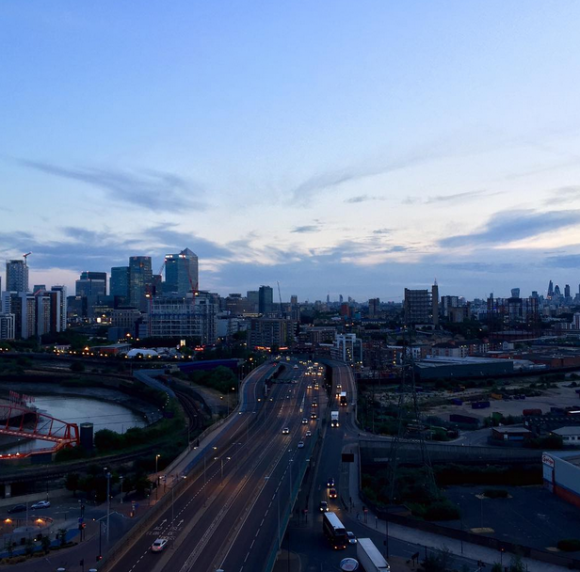 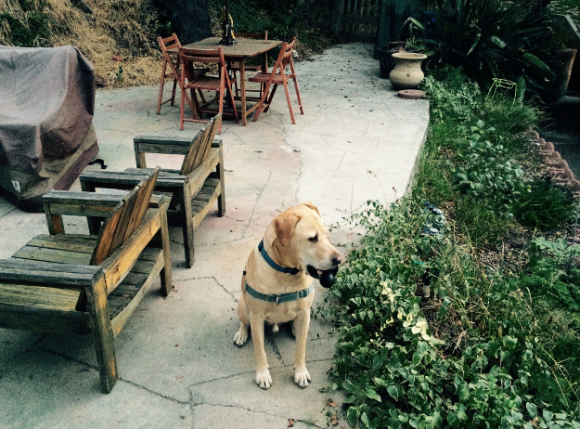 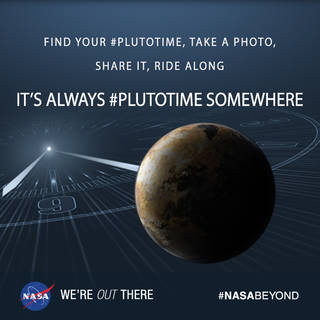