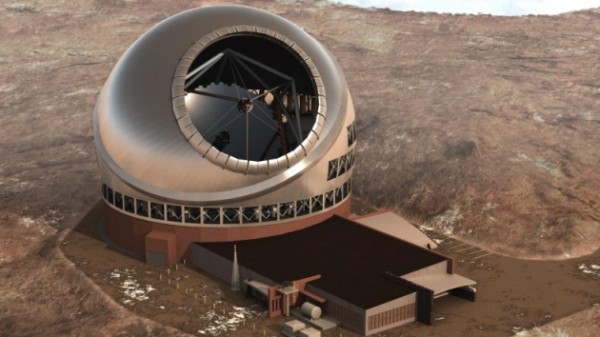 Hawaii Gov. David Ige this week announced his support for continuing construction of the controversial Thirty Meter Telescope (TMT) at Mauna Kea, a dormant volcano that is already home to many other large telescopes. Mauna Kea is considered a sacred mountain by many native Hawaiians and protests over its use by astronomers, which have gone on for decades, intensified in April, 2015 as construction on the TMT was set to begin. Those protests caused the $1.5-billion TMT project to come a standstill last month, after dozens of people were arrested blocking construction vehicles. At a press conference on Tuesday (May 26, 2015), Ige said the project has the right to proceed. However, he laid out some new rules, which include removing one-quarter of the existing 13 telescopes on Mauna before TMT starts operating in the mid-2020s. Ing said of the TMT:

I do not doubt that they did more than any previous telescope project to be a good neighbor.

And he also said:

The University of Hawaii must do a better job in its stewardship of the mountain.

According to Nature on May 27, the first telescope at Mauna Kea to be dismantled will be the Caltech Submillimeter Observatory, whose closure was announced in 2009. It was already expected to begin a dismantling process later this year. Meanwhile, none of the other 12 telescopes had immediate plans to shut down. Peter Michaud, a spokesman for the Gemini Observatory based in Hilo, Hawaii told Nature:

This is all new to us. Until we learn more about it, we’re not really able to say much of anything. 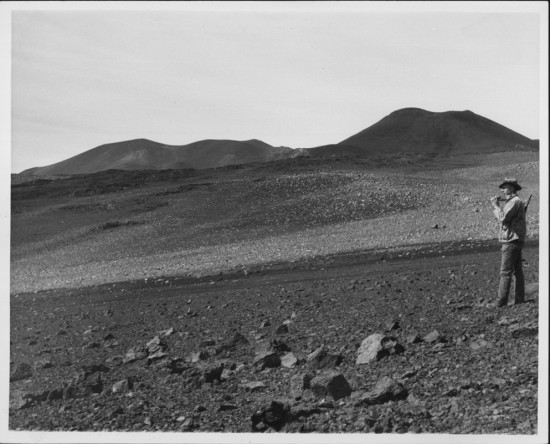 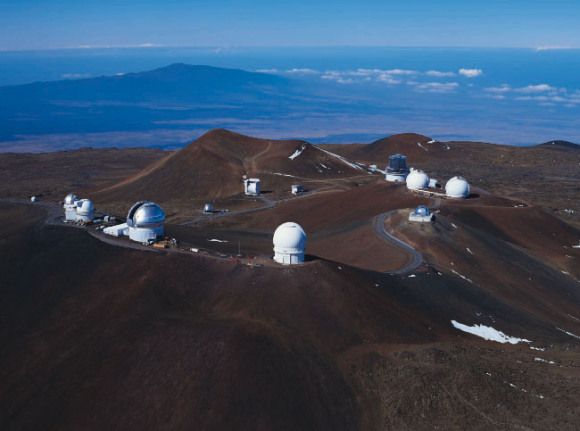 Mauna Kea summit today, as seen from the northeast. Photo via University of Hawaii.

According to the Huffington Post, Ige also said he will ask the University of Hawaii to promise that this is the last area on Mauna Kea where a telescope could be built. Plus:

He will create a new Mauna Kea Cultural Council to advise the state Department of Land and Natural Resources and review all leases and lease renewals. He said support for the TMT will not be a prerequisite for serving on the council.

Ige also wants UH to return over 10,000 acres to the DLNR that aren’t being used for the observatories, and to substantially reduce its lease extension request.

Ige said of his recent visit to Mauna Kea:

From my own personal experience on the mountain, with all the noise and crowding, I could not feel the same feeling that I felt on the summit 20 years ago.

The 13 telescopes on Mauna Kea today are operated by astronomers from 11 different countries. The TMT site on Mauna Kea was selected because it is largely hidden and there are no archeological finds or ancient burials in the immediate area. But it’s a big project, significantly bigger than any other telescope project already on Mauna Kea. The telescope would be 18 stories tall with structures spanning 1.44 acres.

Astronomers love to observe at Mauna Kea, because the mountain is 13,796 feet above sea level, far from light pollution, with very dry, clean air at its summit. Astronomers want to place telescopes on Mauna Kea for the same reason they want to build telescopes in outer space: because Earth’s atmosphere hinders astronomy, and Mauna Kea is above a large fraction of the atmosphere. Astronomers refer to the steadiness of the air as seeing and would tell you that Mauna Kea has some of the best seeing on Earth.

But many native Hawaiians feel a kinship to Mauna Kea. Some say it is the origination point of the Hawaiian islands. Some have even been known to bury their umbilical cords on the mountain as a way of connecting themselves back to the sacred land.

The protests at Mauna Kea have not only taken place in Hawaii. Some of the most dramatic protests have occurred via social media using the hashtag #WeAreMaunaKea. Celebrities such as Jason Momoa, Kelly Slater and Ian Somerhalder helped the virtual demonstration go viral. 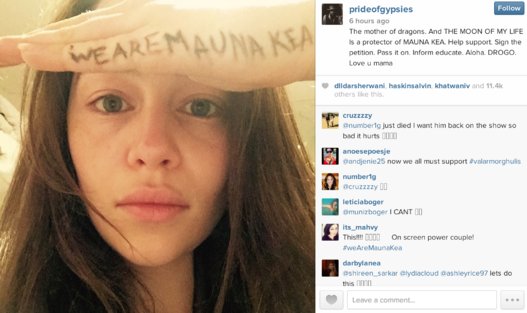 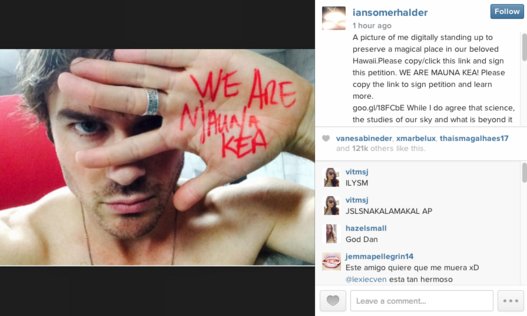 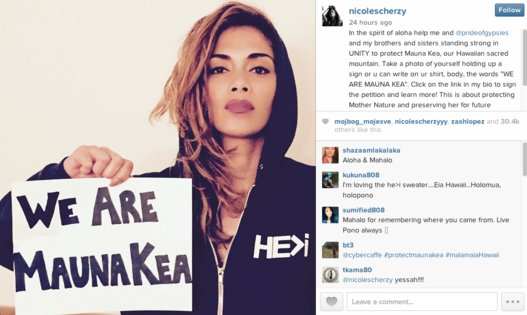 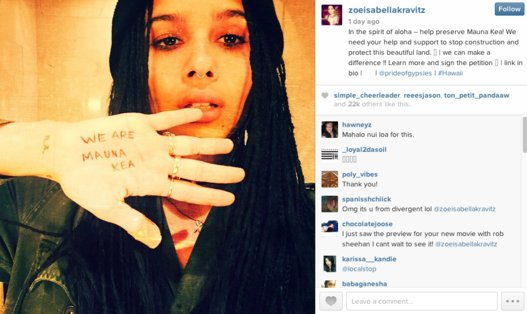 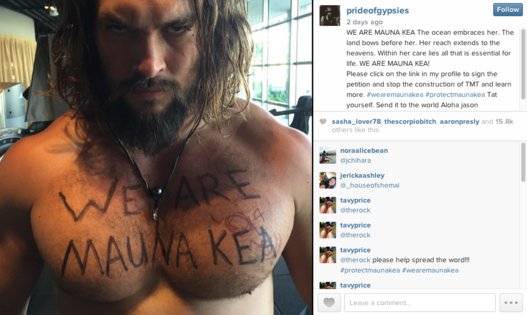 But it now appears likely the TMT will continue, despite legal challenges that are still going on through Hawaiian courts. The May 27 story in Nature said:

The $1.5-billion TMT project chose Mauna Kea over a mountain top in Chile, and had gone through a seven-year permissions process. Partners include the University of California, the California Institute of Technology, and the governments of China, Japan, India and Canada.

Two competing telescopes are both under construction in Chile. 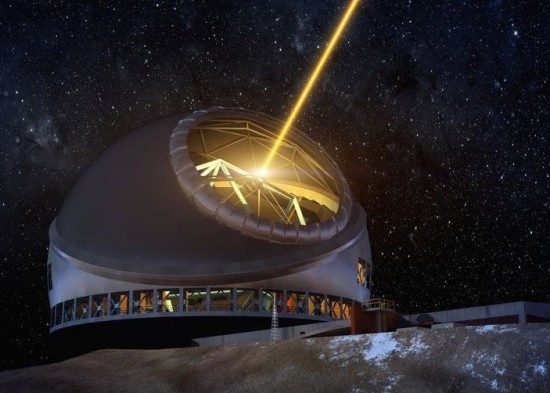 Bottom line: Hawaii Gov. David Ige this week announced his support for continuing construction of the controversial Thirty Meter Telescope (TMT) at Mauna Kea, a dormant volcano that is held sacred by many native Hawaiians. Protests shut down the TMT’s construction in April, 2015.

Here’s a great article from the Huff Post, explaining the whole TMT controversy