Some wonderful images of last night’s moon and Venus, as seen from around the world. Thanks to all who posted on EarthSky’s Facebook page! 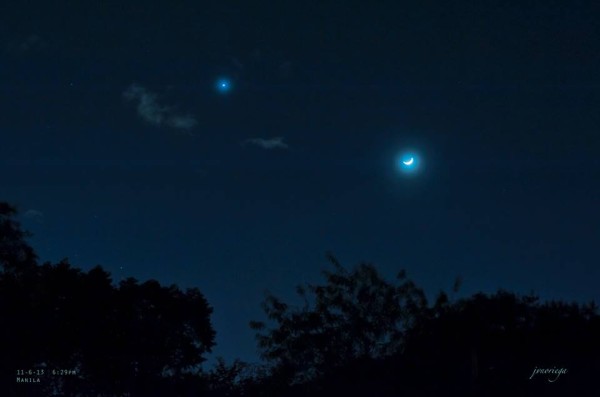 Early in the day of November 6, 2013, Jv Noriega in Manila captured this beautiful image of Venus and the moon. Note the moon’s location below Venus. As the day passes, the moon will move up past Venus. Why? Because the moon is moving in orbit around Earth. Thank you, Jv! 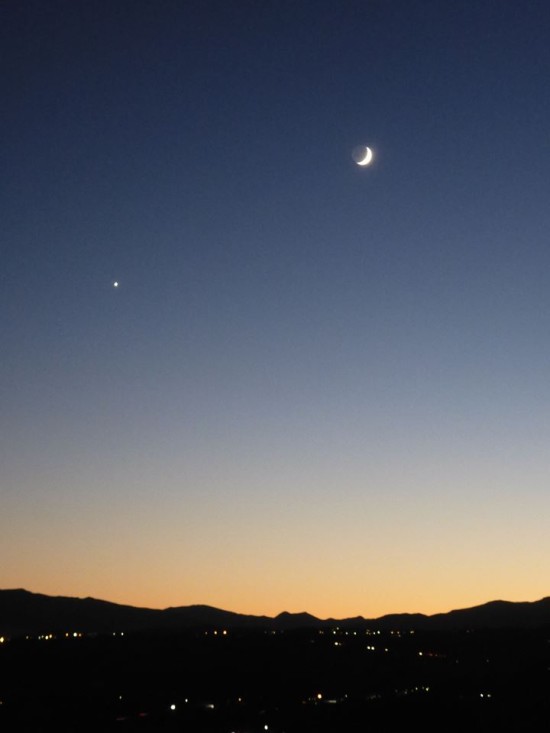 Moon and Venus on November 6, 2013 as captured by Kat Baker in northern Italy. Thank you, Kat! 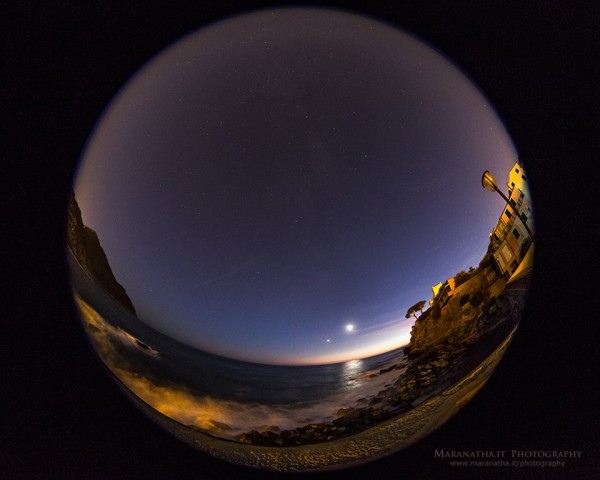 Another cool photo from Italy of the moon and Venus on November 6 next to the Tower of Pisa. Photo by Giuseppe M.R. Petricca. Thank you, Giuseppe! 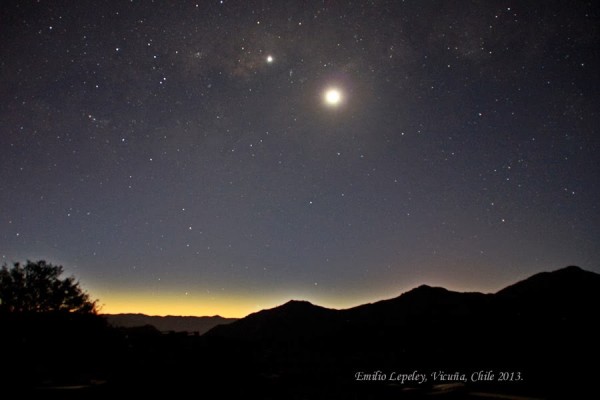 Moon and Venus on November 6, 2013 as seen by Emilio Lepeley in Vicuna, Chile. The orientation here is different, because this photo is from the Southern Hemisphere. Thank you, Emilio!

Venus and moon as seen on the U.S. East coast. Pamela Sam Withrow caught this image in Crawley, West Virginia on November 6. See how much the moon has moved? From the U.S. on November 6, the moon was far above Venus. Thank you, Pamela! 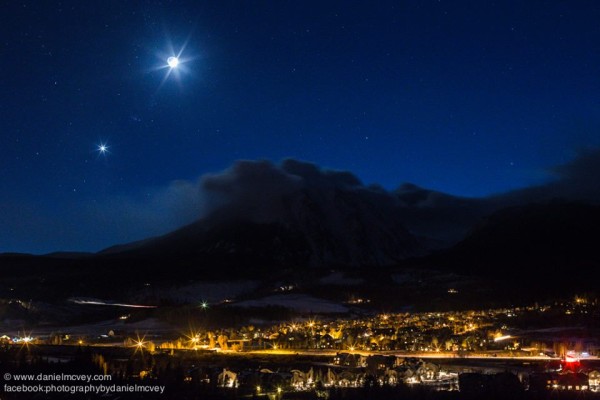 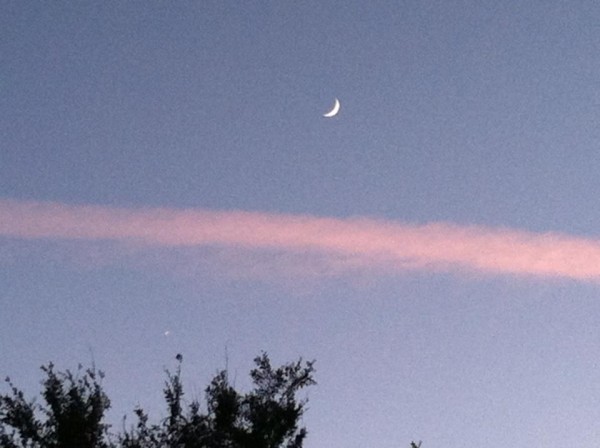 November 6 moon and Venus as seen in twilight. See Venus in the lower left of the photo? Photo by Kim Sturch Ferguson in Simi Valley, California. Thank you, Kim! 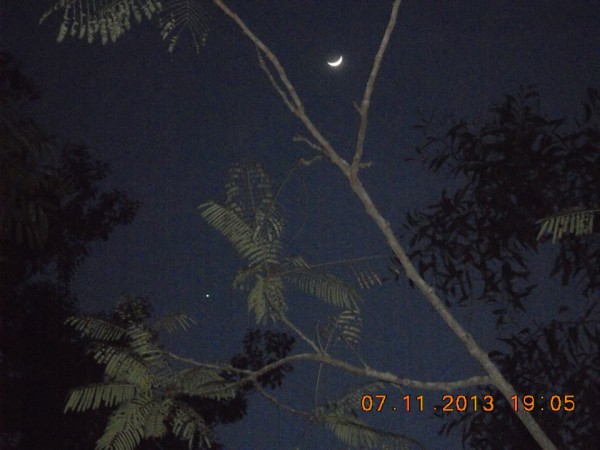 By the time we posted the November 6 photos, it was already the evening of November 7 in Asia. As you can see, the moon is now moving higher in the sky, away from Venus. Photo from Guwan Elder Panbil at Villa Batam in Batam, Indonesia. Thank you, Guwan!

Another awesome photo here: The Milky Way and Andromeda galaxies