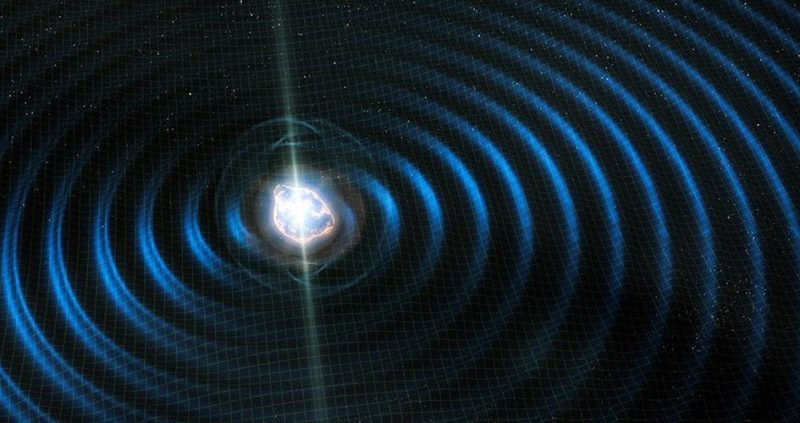 In 2016, the LIGO Scientific Collaboration announced the first direct observations of short bursts of gravitational waves – ripples in the fabric of space-time – in this case, created during the merger of black holes. Late last year, LIGO said it had detected the first gravitational waves from colliding neutron stars. On April 10, 2018, scientists in Europe announced a search for a different type of gravitational wave signal, the long continuous waveform expected from a single rapidly spinning neutron star. The scientists said they’d established a new permanent independent research group to search for such objects.

Maria Alessandra Papa is leading the group at the Max Planck Institute for Gravitational Physics in Hannover, Germany. The announcement said:

It is the largest group worldwide dedicated to this topic and conducts the most sensitive searches for this kind of gravitational wave with the globally distributed volunteer computing project Einstein@Home. In addition to its permanent funding, the group will receive additional funds from the Max Planck Society for the first five years.

With the first direct detections of gravitational waves from merging black hole and neutron star pairs, we have done the first steps into new astrophysical territory.

But much of this new continent is still uncharted. While we do know that there are about 100 million single neutron stars in our galaxy, we have only identified about 3,000 of them. We want to unveil this mostly invisible population by detecting their continuous gravitational-wave emission.

A neutron single star swiftly rotating on its axis – with a large mountain or other irregularity on it – might produce continuous gravitational waves. The gravitational waves would be weak compared to the short bursts produced by, for example, black hole mergers. Image via LIGO.

The type of gravitational wave emitted by single neutron stars is very different from the signals already detected. Rapidly rotating neutron stars can emit much fainter but much longer duration (continuous) gravitational waves. Finding these waves is very difficult and limited by the amount of computing power available for the searches. This is because there are many unknowns to search over wide ranges: the star’s sky position, its spin rate, and its deformation responsible for the gravitational-wave emission.

The Einstein@Home volunteer computing project provides the lion’s share of the required compute cycles for the state-of-the-art search techniques.

Read more about how Einstein@Home works 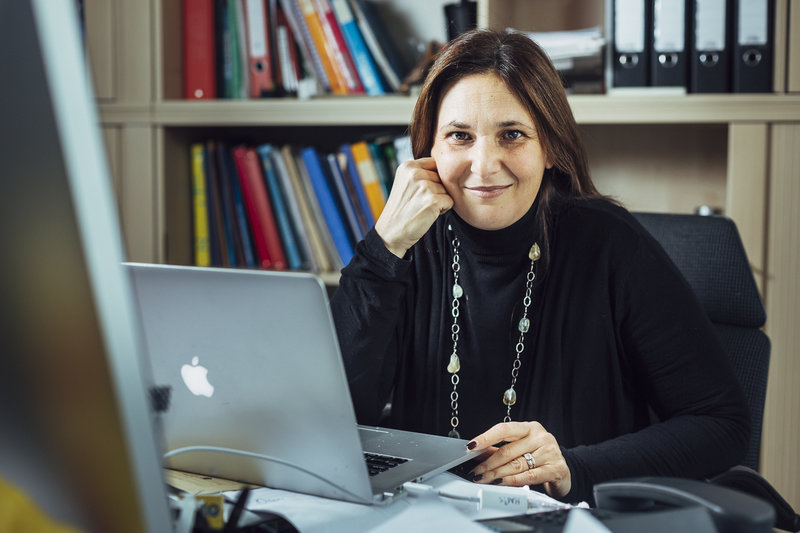