Antarctic fungi survive Martian conditions after being strapped on the outside of the International Space Station for 18 months. 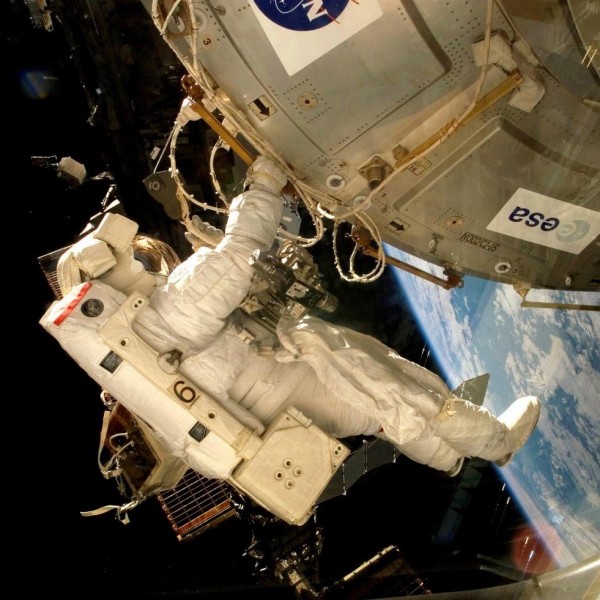 An astronaut fixes the EXPOSE-E platform onto the International Space Station. Image via ESA

An experiment conducted on the International Space Station (ISS) has suggested that fungi might be able to survive on Mars, according to a report in SINC on January 26, 2016.

European scientists gathered tiny fungi that survive in extreme conditions in Antarctic rocks and sent them to the ISS, where they were housed in an experimental platform called EXPOSE-E, which was attached to the outside of the space station.

After 18 months on board, more than 60% of the fungi’s cells remained intact, with stable DNA. The researchers say the results provide new information for the search for life on the red planet. 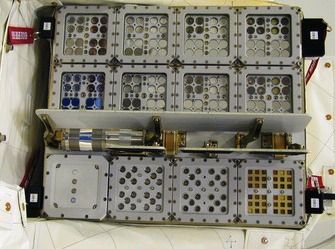 The McMurdo Dry Valleys, located in the Antarctic Victoria Land, are considered to be the most similar earthly equivalent to Mars. They make up one of the driest and most hostile environments on our planet, where strong winds scour away even snow and ice. Only so-called cryptoendolithic microorganisms, capable of surviving in cracks in rocks, and certain lichens can withstand such harsh climatological conditions.

A few years ago a team of European researchers travelled to these remote valleys to collect samples of two species of cryptoendolithic fungi: Cryomyces antarcticus and Cryomyces minteri. The aim was to send them to the International Space Station (ISS) for them to be subjected to Martian conditions and space to observe their responses.

The tiny fungi were placed in cells 0.5 inches (1.4 cm) in diameter on the EXPOSE-E platform, which had been developed by the European Space Agency to withstand extreme environments and sent via the Space Shuttle Atlantis to ISS.

Through optical filters, samples were subjected to ultra-violet radiation as if on Mars (higher than 200 nanometers) and others to lower radiation, including separate control samples.

The most relevant outcome was that more than 60% of the cells of the endolithic communities studied remained intact after ‘exposure to Mars’, or rather, the stability of their cellular DNA was still high.

The scientist explained that this work, published in the journal Astrobiology in late 2015, forms part of an experiment known as the Lichens and Fungi Experiment (LIFE). De la Torre said:

The results help to assess the survival ability and long-term stability of microorganisms and bioindicators on the surface of Mars, information which becomes fundamental and relevant for future experiments centred around the search for life on the red planet. 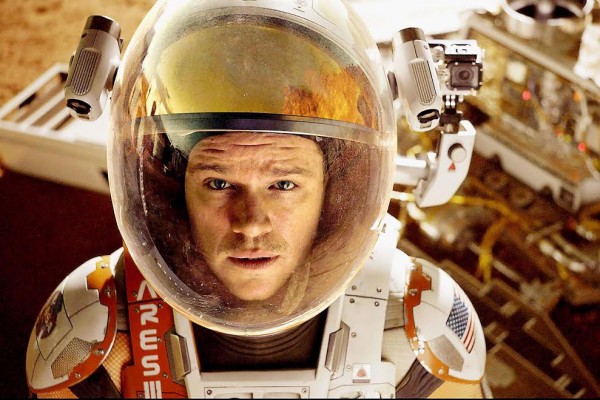