The European Space Agency has named its life-seeking ExoMars rover – due to launch in 2020 – for Rosalind Franklin, a British chemist who helped reveal the mysteries of DNA. 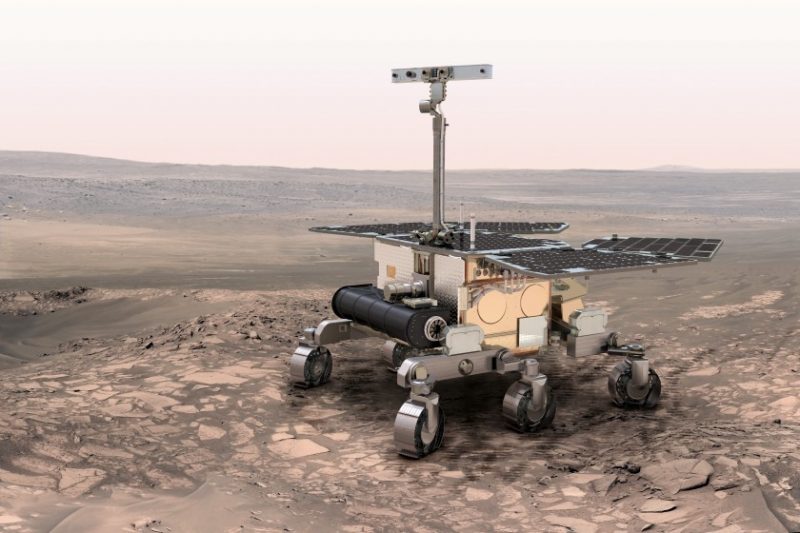 The European Space Agency (ESA) plans to launch a rover to Mars at the next launch window, in 2020, with a landing due in 2021. The rover’s job, in part, will be to drill down to 6.5 feet (2 meters) below Mars’ surface – past the dry, radiation-drenched upper surface – to a depth where, perhaps, some evidence of past or present life may still exist. So it’s appropriate that this life-seeking robot will be named for a scientist who played a key role in understanding earthly life: Rosalind Franklin. She was one of the great seekers of the mysterious structure of deoxyribonucleic acid, more commonly known by its abbreviation DNA. Her work helped reveal DNA’s famous double helix structure in the early 1950s. ESA said in an announcement on February 7, 2019:

The prominent scientist behind the discovery of the structure of DNA will have her symbolic footprint on Mars in 2021.

A panel of experts chose the name Rosalind Franklin from over 36,000 entries submitted by citizens from all ESA Member States, following a competition launched by the U.K. Space Agency in July last year.

ESA revealed the name on February 7 in the “Mars Yard” at Airbus Defence and Space in Stevenage, in the United Kingdom, where the rover is being built.

James Watson and Francis Crick are the names most readily associated with the discovery of DNA’s double-helix. And – as brilliantly described in Watson’s 1968 book The Double Helix – they were the first to realize that the DNA molecule exists in the form of a three-dimensional double helix. That was in 1953.

But Watson and Crick built on the work of many other scientists, including Rosalind Franklin, who was a British chemist and X-ray crystallographer. 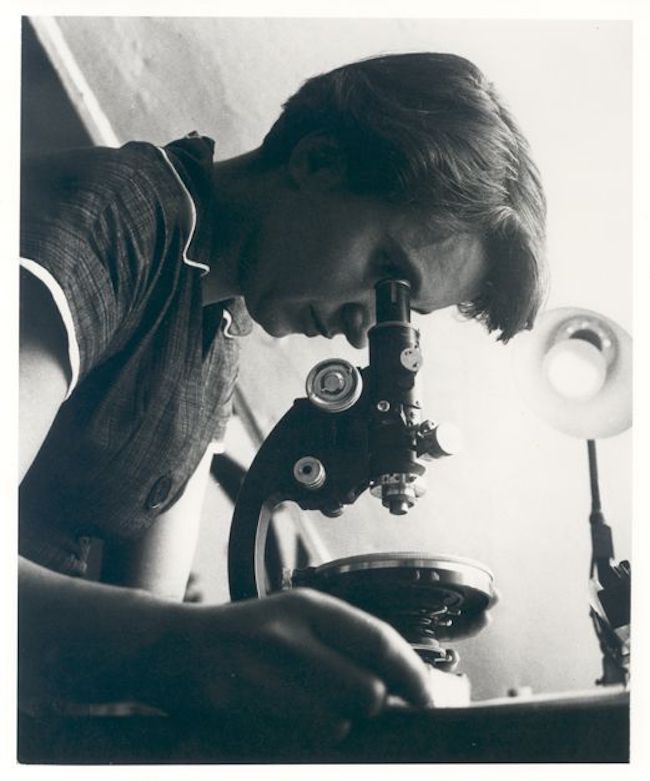 Rosalind Franklin with microscope in 1955. She was a British chemist and X-ray crystallographer who contributed to unravelling the double helix structure of DNA, which contains the basic building blocks of life. She also made enduring contributions to the study of coal, carbon and graphite. Image via ESA. 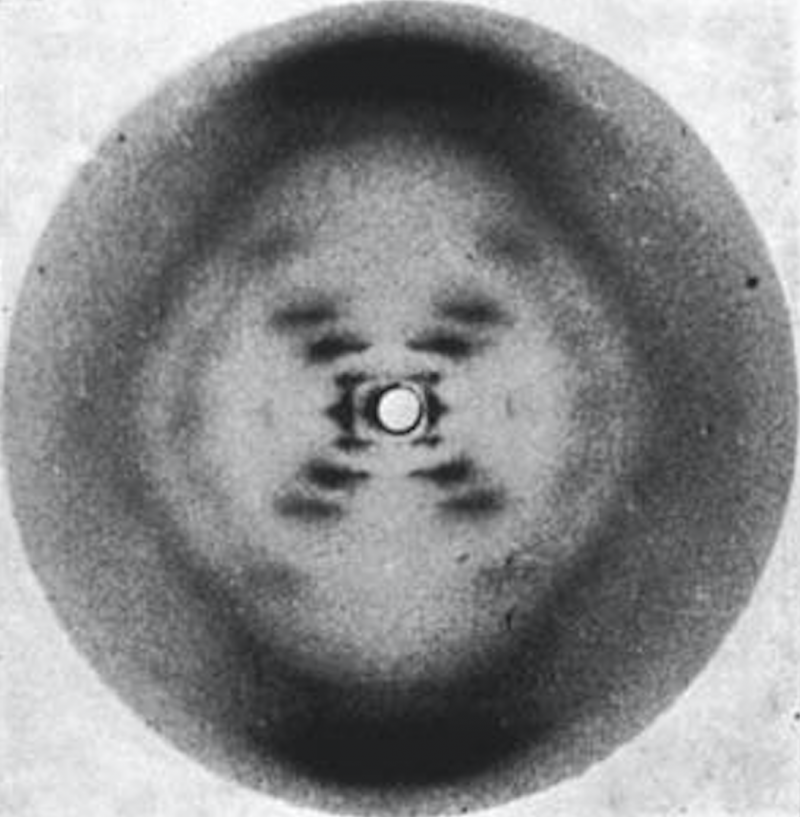 This famous X-ray diffraction image is called Photo 51. Acquired in 1952 during work by Rosalind Franklin, it helped lead to the discovery of DNA’s double-helix structure. Image via Wikimedia Commons.

In the last year of Rosalind’s life, I remember visiting her in hospital on the day when she was excited by the news of the Soviet Sputnik satellite – the very beginning of space exploration,

She could never have imagined that over 60 years later there would be a rover sent to Mars bearing her name, but somehow that makes this project even more special.

The Rosalind Franklin rover will relay data to Earth through ESA’s Trace Gas Orbiter, also part of the ExoMars mission, which launched in 2016. Exomars is a joint endeavor between ESA and the Russian State Space Corporation, Roscosmos.

The proposed landing site for the rover is Oxia Planum near the Martian equator. The hope is that this landing site will let the rover:

… explore an ancient environment that was once water-rich and that could have been colonized by primitive life.

Learn more about the mission via the video below.

Bottom line: The European Space Agency has named its life-seeking ExoMars rover – due to launch in 2020 – for Rosalind Franklin, a British chemist who helped reveal the mysteries of DNA.

Read more: The secret of Photo 51