The European Space Agency is moving forward with plans to capture and remove a large piece of space debris, in a mission called e.Deorbit, by 2023.

The video above describes e.Deorbit, a European Space Agency (ESA) mission, and the world’s first mission to remove a large piece of space debris. European space ministers at the ESA’s Ministerial Council gave the mission an initial go-ahead in December, and ESA released this video with an article about the e.Deorbit’s mission on July 8, 2016

The mission – which is part of ESA’s Clean Space initiative – hopes to capture an ESA-owned derelict satellite in low orbit in 2023, then move it to where it can safely burn it up in a controlled reentry to Earth’s atmosphere.

ESA said that more than 75% of trackable space debris moves in low orbit, below about 1,200 miles (2,000 km) altitude. It said that a 1-centimeter sized piece of space debris could strike a working satellite with the force of a hand grenade. 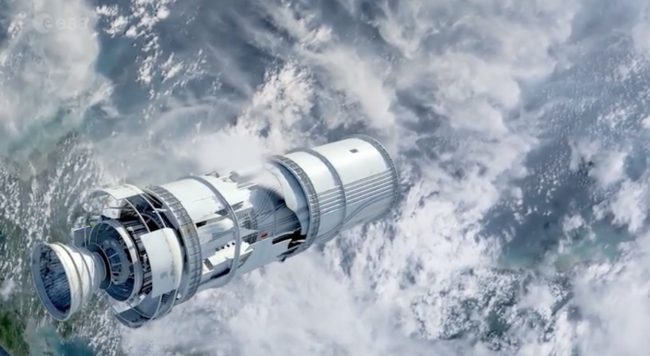 Space debris can collide with working satellites, creating more debris and leading to a cascade of collisions. Image via ESA.

Even if all launches stopped tomorrow, the level of debris would go on rising, driven by continuing collisions, ESA said, adding:

The only way to stabilize debris levels over the long run will be to remove entire large items.

While the concept is straightforward, the implementation is not – e.Deorbit will be like nothing ESA has ever attempted before.

The chaser satellite requires extremely sophisticated guidance, navigation and control to synchronise motion and then capture its target, guided in turn by advanced image processing, blending inputs from optical and multispectral cameras as well as ‘laser radar’ lidar to derive a precise, reliable sense of the target and its motion.

In addition, e.Deorbit needs a reliable method of capturing its target. We are now looking at a net, harpoon or gripper as well as advanced robotics to secure the two satellites together.

Finally, the satellite also requires a very high level of autonomy, because continuous realtime control from the ground will not be practical, especially during the crucial capture phase.

Read more about the e.Deorbit mission from ESA 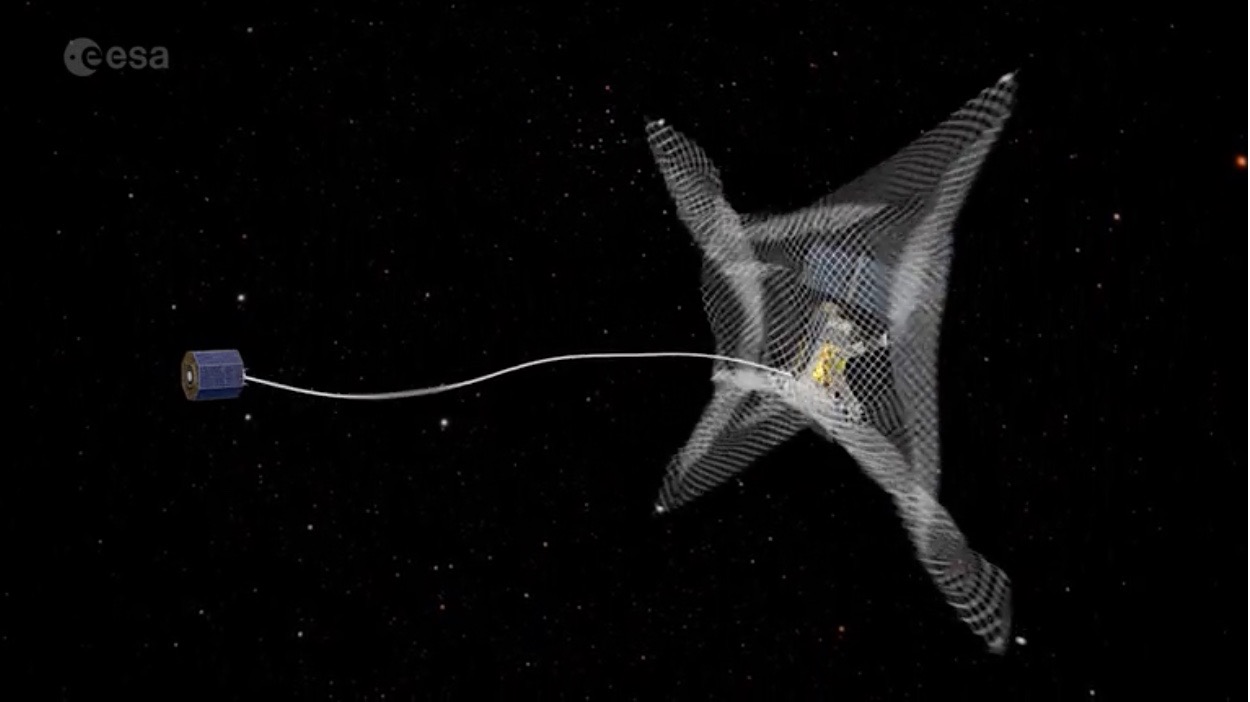 Bottom line: ESA plans to capture and remove a large piece of space debris, in a mission called e.Deorbit. The plan is to target and remove a derelict satellite by 2023.