Rock-comet meteors this week. Song of the week is Father John Misty’s “Nancy from Now On” off the Spotify Sessions. EarthSky 22, your weekly mix of science and music. 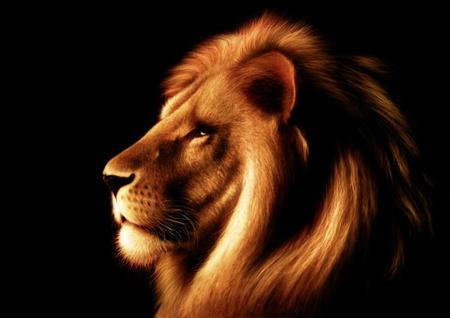 Lion, king of beasts via desktopnexus.com

7.3 magnitude earthquake and tsunami in Japan on December 7 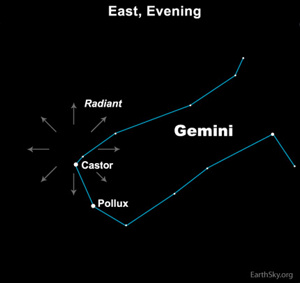 Geminid meteors radiate from the constellation Gemini, in the east on December evenings. You don’t have to identify Gemini to watch the meteor shower. Peak in 2012 is the evening of December 13 until dawn December 14

The Rock Comet Meteor Shower Deborah Byrd and Michael Brennan talk about skywatching the Geminid meteor shower this week, and why some scientists are now calling it the rock-comet meteor shower. Let’s watch meteors!