This week … a rockin’ alignment of brightest planets Venus and Jupiter with the moon. Song of the week from Jesse Woods: Sparks off his LP Moon Rocks.

A potent regulator of insulin, the hormone that controls blood sugar levels

A 6.0 magnitude earthquake roughly 160 miles off the coast of Oregon

A young B. micra on the head of a match. Credit:Frank Glaw, Jörn Köhler, Ted M. Townsend, Miguel Vences

DNA Wire for Life Dr. Jacqueline Barton of CalTech on her award winning research on DNA, from Jorge Salazar. 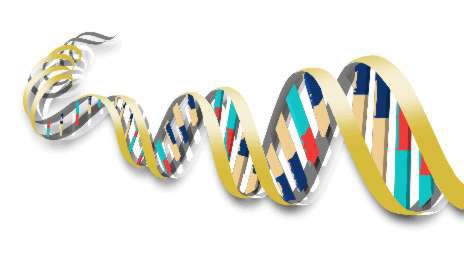 Image Credit: Office of Biological and Environmental Research of the U.S. Department of Energy Office of Science