Gavin Heffernan talks about filming the Geminid meteor shower in Death Valley. Song of the week is Adram Torres’ Rosemarie. Your 22 minutes of science and music. Just press play.

Coronal mass ejection from our sun on January 31

Yet more evidence that Mars once had water

Earthquake activity along the Pacific coast this week 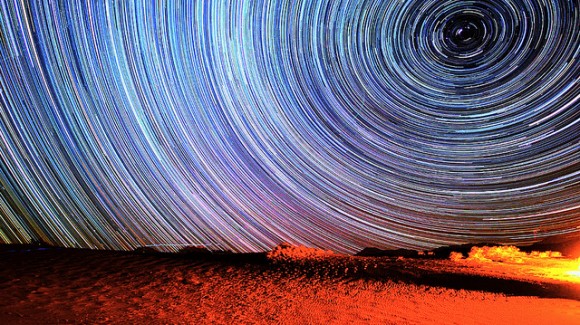