The Pleiades star cluster – what to look for. Plus what’s up with Alaska’s Cleveland volcano? Song of the week: The Echocentrics “Down Under.” Science and music together here!

Scientists studied the heat-trapping potential of clouds above an ice-covered world, which they now say could help explain how an ice-covered Earth thawed 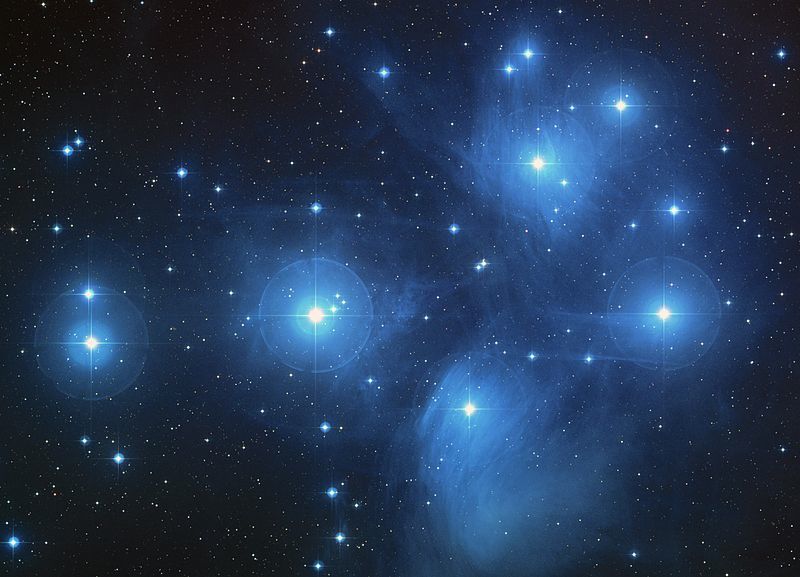