On our final EarthSky 22, a word about a powerful new telescope and the coming of spring for the Northern Hemisphere. Song of the week by The Raveonettes. 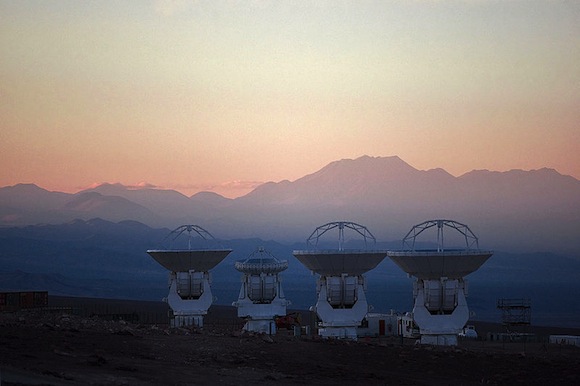 The ALMA telescope The ALMA telescope was unveiled this week in the Atacama desert in northern Chile, and it’s the fastest and most powerful Earth-based telescope ever. EarthSky’s Emily Howard and Martha Morales were there in the high desert to cover the inauguration. 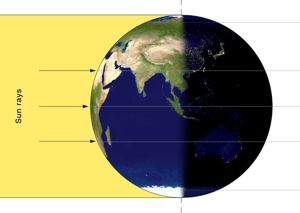 March equinox and new beginnings Skywatching expert Deborah Byrd talks about why the equinox is important to different cultures and what we can look out for on March 20, 2013.

Thanks for listening in to this last episode of your 22 minutes of science and music! It’s been a good run, and we thank you.