EarthSky 22: A planet for Alpha Centauri

Deborah Byrd and Michael Brennan talk about a planet only 4.3 light-years away. Song of week Jesse Wood’s Danger on the Dancefloor. Science and music here. 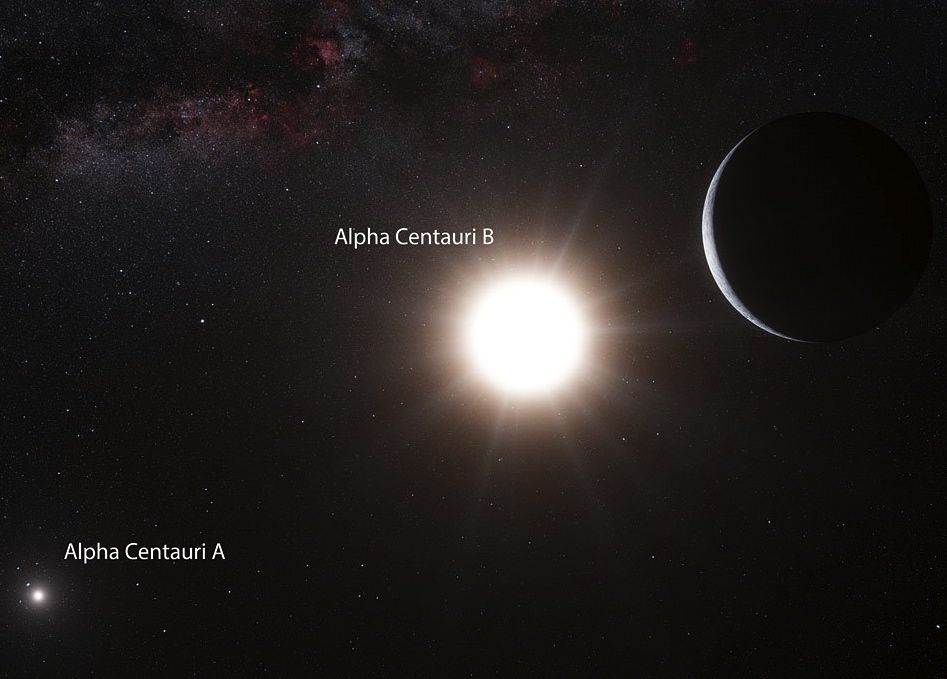 Artist’s concept of Alpha Centauri A and B, plus newly discovered planet

An organic solar cell that generates a sufficiently high voltage to recharge a lithium-ion battery directly, without the need to connect multiple individual cells in series.

September 2012 tied with 2005 as the warmest September ever recorded globally since record keeping began in 1880.

Felix Baumgartner has successfully jumped from a capsule more than 24 miles above Earth, becoming the first man to break the speed of sound in freefall

Jesse Wood‘s “Danger on the Dancefloor” off his upcoming full-length album Get your Burdens Lifted.

Planet for Alpha Centauri Deborah Byrd and Michael Brennan talk about the discovery of an Earth-sized planet in the Alpha Centauri system, only 4.3 light-years away.

Cowboy and Indian‘s “The Dream” 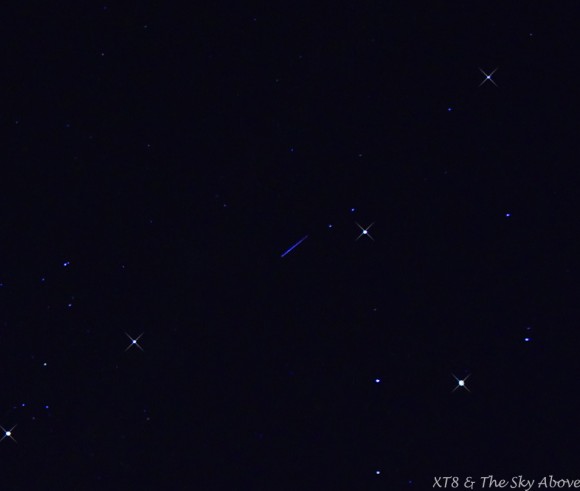 Orionid Meteor Shower Deborah and Michael talk about the best time to watch the meteor shower on the weekend of October 20-21.