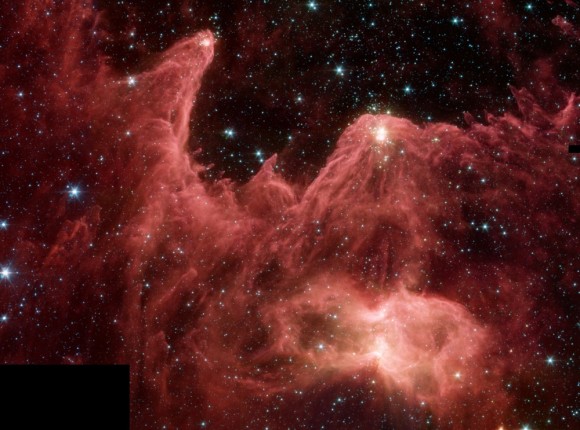 A record-breaking nine planets around a nearby sun-like star

Twice as many emperor penguins in Antarctica than previously thought 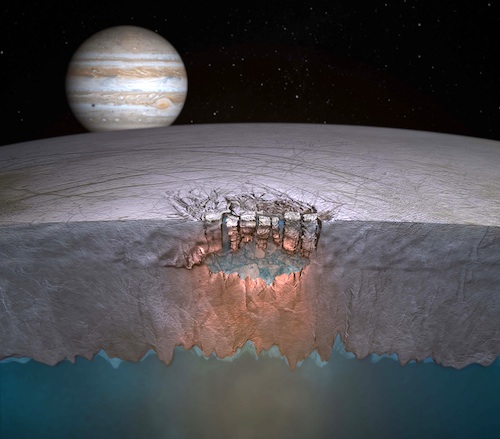