A Venus transit is only gonna happen once more until 2117. June 5-6! Hear the latest from Deborah Byrd and Jorge Salazar on this week’s EarthSky 22.

Biologists discover how to disable the bacteria that cause cholera

Lake Huron on the rebound? 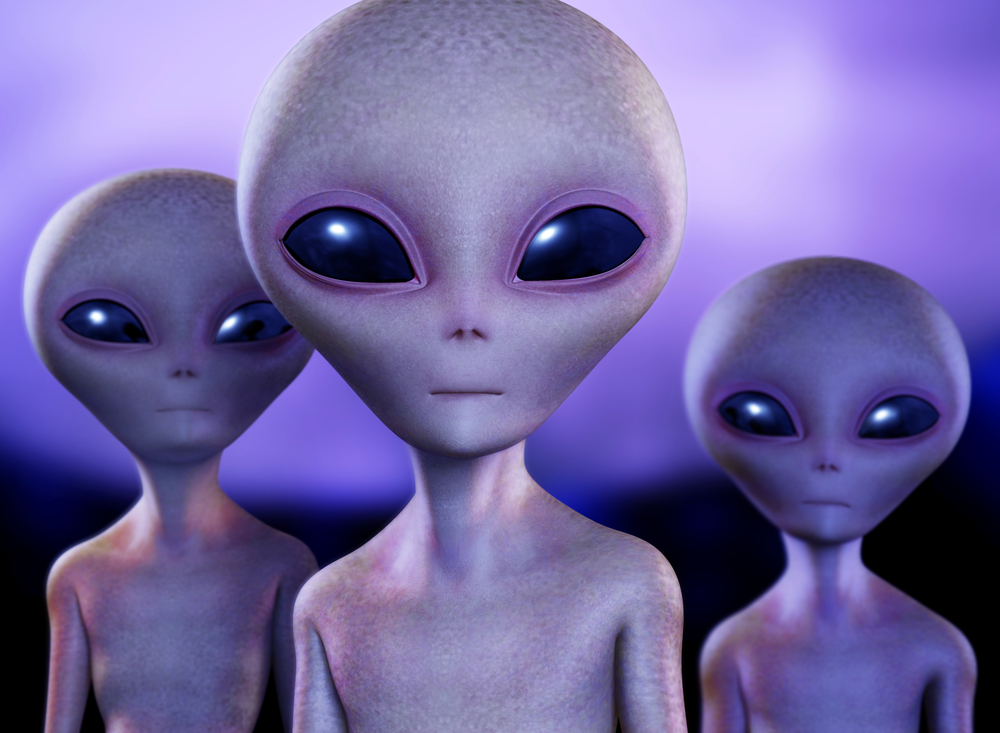 June 1 marks the start of hurricane season in the Atlantic

Song of the Week is “It’s not too late” is from The Echocentrics Sunshadows album, featuring Natalia Cavalier on vocals. 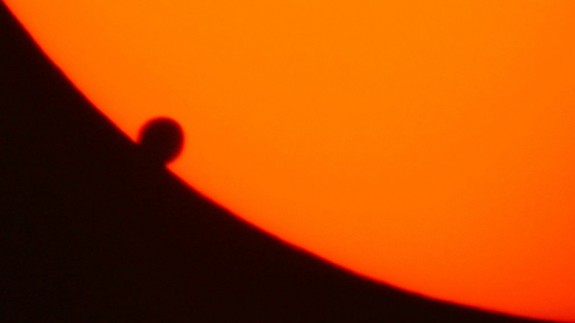 Global Night Sky Deborah Byrd explains the Venus transit on June 5 and 6. Oh, and the partial lunar eclipse on June 4. Will the sky excitement never stop?

Exploring Mars Jorge talks with research geologist John Grotzinger about the Mars Science Laboratory, scheduled to land on the planet Mars on August 5. 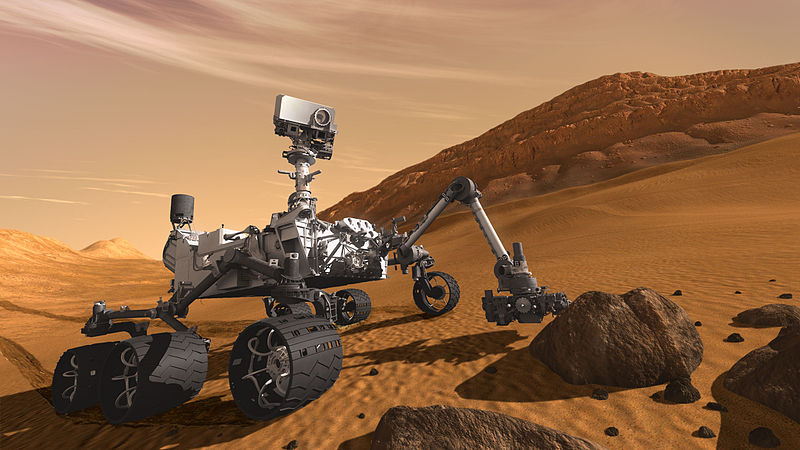