The James Webb Space Telescope gets its first instrument. 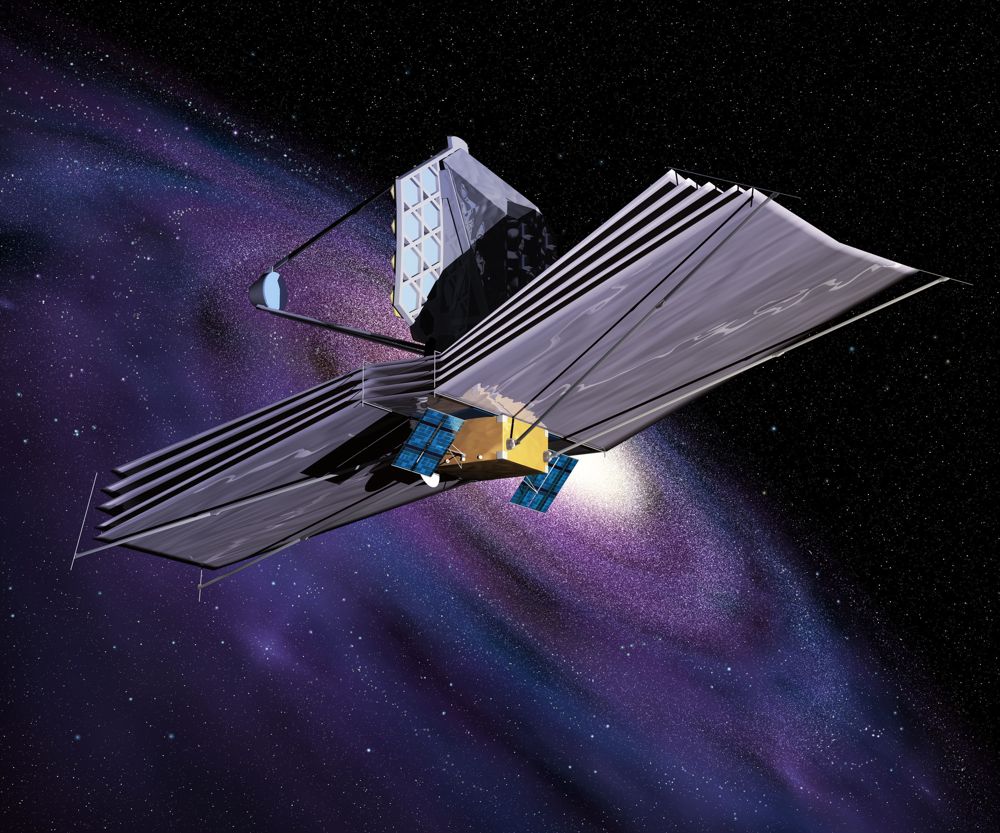 Pigeons are finally proven to be sensitive to Earth’s magnetic field.

Earth-like planets are not likely to be found in systems with “hot Jupiters.”

Song of the Week this week is by Grammy Award winning producer and musician Adrian Quesada. The song “Don Alejo” is from The Echocentrics Sunshadows album. 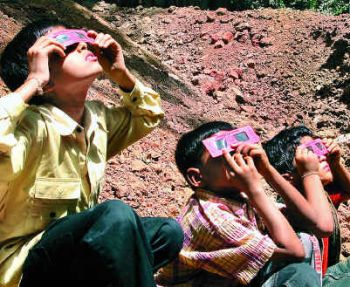 Watching a solar eclipse through special filters. You must have filters like these to watch the May 20-21 annular or ring eclipse, or risk damaging your eyes. Buy them here. Image via Dionne Bunsha.

Global Night Sky The planet Venus will soon drop into the sun’s glare, but you can still see it near a little star, Elnath. Plus … the May 20-21 annular or ring, China to Texas eclipse. Jorge Salazar and Deborah Byrd discuss.

The most amazing ring eclipse photo ever