EarthSky 22: Galaxies near and far

Gazing into the center of the Milky Way… plus galaxy clusters and star formation. EarthSky 22 is cool science and great music from Austin, TX together at last!

On August 14th, a powerful 7.7 magnitude earthquake struck deep in the Sea of Okhotsk, north of Japan

The Curiosity rover has been sending back wonderful photos from Mars

New research has found that declining American eel populations are starting to recover after the removal of the Embrey Dam on the Rappahannock River in Virginia. 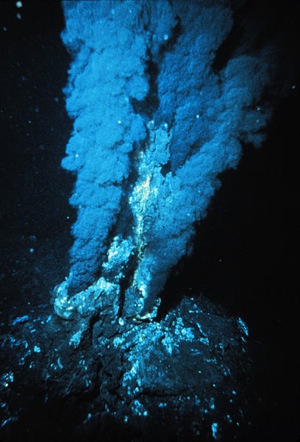 Gazing into the Galaxy Jorge Salazar speaks with skywatcher Deborah Byrd about staring into the Milky Way’s center this month.

Galaxy clusters and star formation Jorge talks with Ryan Foley about the Phoenix galaxy cluster and its rapid production of stars.