The best time to see Saturn for 2013 is coming. Learn to identify it this week. Song of the week is Devon Sproule’s “The Unmarked Animals.”

Seals sleep with half their brain

Comet PANSTARRS now in view from the Southern Hemisphere

Scientist have halted the growth of prostate cancer in mice

Scientific explanation of the “foggy brain” symptom of chemotherapy

Devon Sproule’s “The Unmarked Animals”. Check out her Kickstarter campaign for her new album Colours. 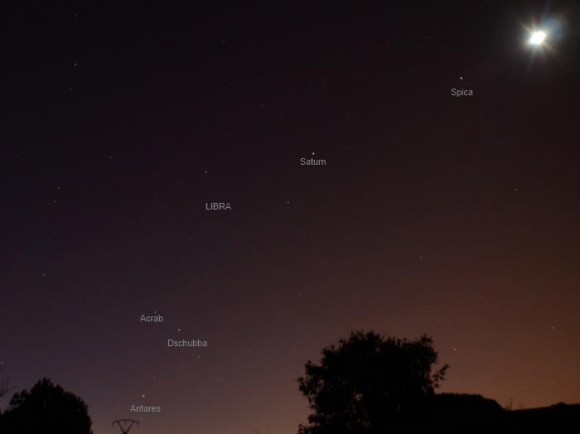 Skywatching the full moon, Saturn, Spica Michael and Deborah talk about what to see this week in the night sky. Saturn returns to view!

Habitable zones and extremophiles Emily Howard speaks with NASA research astronomer Stephane Kane about what conditions create a habitable zone, and what kinds of life might exist on distant planets.