How you can spot all five bright planets. Observing the early universe. Song of week Quiet Company’s Are you a Mirror? from their album We Are All Where We Belong.

Earth is at its farthest from the sun this week. Happy Earth aphelion everyone!

Quiet Company’s “Are you a Mirror?” from their album We Are All Where We Belong 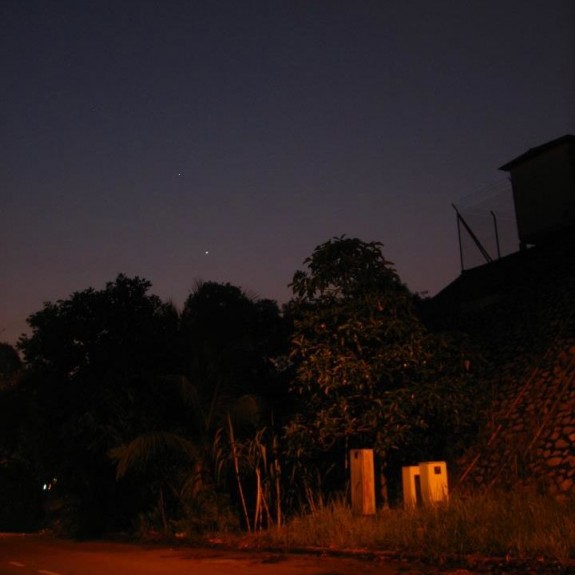 If you look outside before dawn one morning soon, you will see Venus and Jupiter near each other in the east before sunup. Venus is brighter and closer to the horizon. This photo taken June 23, 2012 by EarthSky Facebook friend Goh Chee Hui in Johor, Malaysia. Three other planets – Mars, Saturn and Mercury – are in the evening sky.

Weird Science Jorge speaks with Ryan Britton about the origin and genetics of domestics dogs, and the mystery of their evolution.

The Early Universe Jorge speaks with Dr. Ger de Bruyn about observing the early universe with the International LOFAR Telescope. 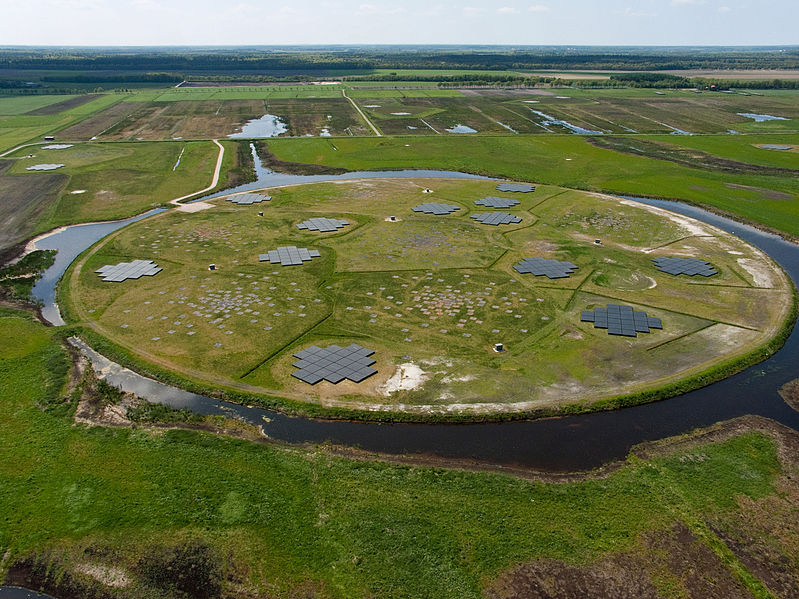