Your 22 minutes of science and music from EarthSky’s hometown of Austin, Texas. Enjoy! 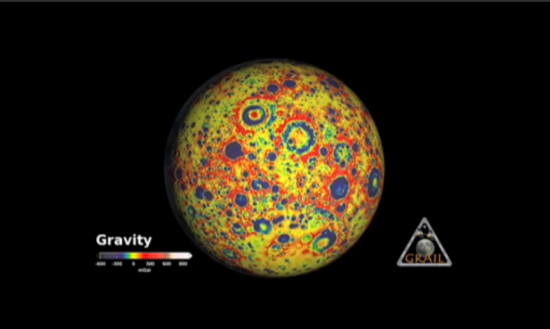 The Black Books’ “Shipwrecked” from their upcoming 2013 release.

GRAIL NASA’s GRAIL mission measured lunar gravity with its two spacecraft GRAIL A (Ebb) and GRAIL B (Flow). The mission came to an end this week when NASA deliberately crashed both spacecraft into a mountain range on the moon.

Jupiter at its best Deborah Byrd and Michael Brennan talk about skywatching Jupiter through the end of the month, and Venus before dawn. 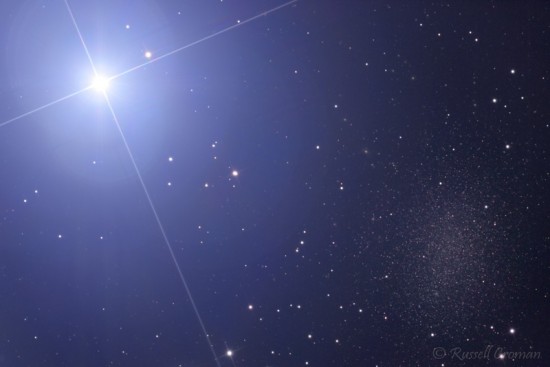 What was the Christmas Star? Scientist Bradley Schaefer has some new things to say on this week’s EarthSky 22. Photo by Russell Croman