Earth at perihelion and the Quadrantid meteors. Song of the week: Twin Cabins’ “Swing Lynn.” Your 22 minutes of science and music! 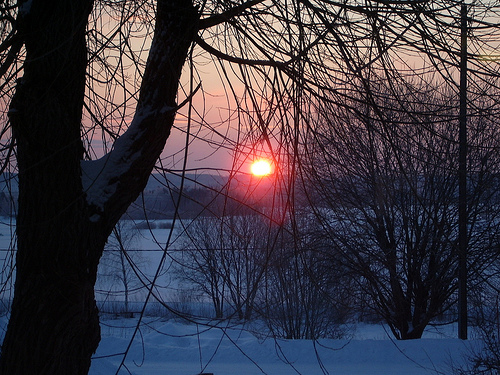 “It Won’t Be Very Long” by Burgess Meredith, off their Banana Moon album

Biofuels Jorge Salazar talks to Andrew Leakey about the Department of Energy initiative to develop biofuels from switchgrass and other grasses.