30,000 people forced to evacuate and more than 300 homes destroyed in Colorado Springs wildfire 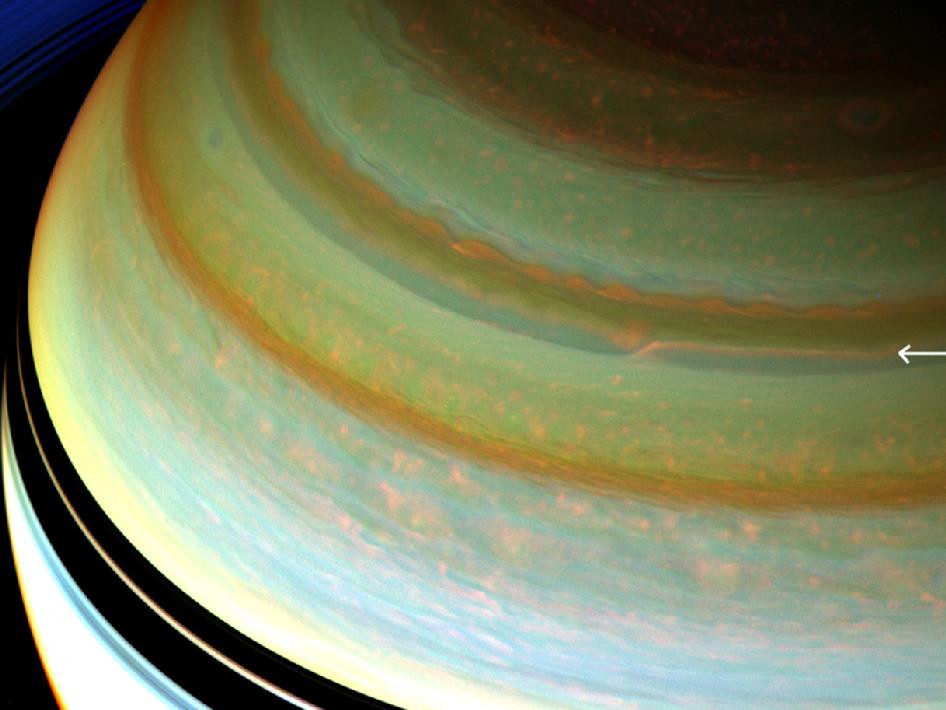 The Voyager 1 in realm of the stars

Earth farthest from the sun this week. Happy Earth aphelion everyone!

The Eastern Sea’s “Santa Rosa” from their debut full-length album Plague. Catch them on tour now! 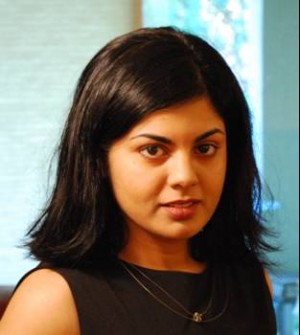 Global Night Sky Earth farthest from sun this week. Jorge Salazar speaks with skywatcher Deborah Byrd, asking why, if we’re farthest from the sun, it’s summer in the northern hemisphere.

Meet a Dark Matter Hunter Jorge Salazar speaks with Dr. Sukanya Chakrabarti. She is searching for dark matter in our universe by looking for the ripples it leaves on visible elements of galaxies.