Altruistic rats, a super-close near-Earth asteroid, and of course this month’s amazing planets. Song of the week is Patience from Leatherbag.

A near-Earth asteroid will pass very close to us on February 15, 2013

A method to create biofuel from seaweed 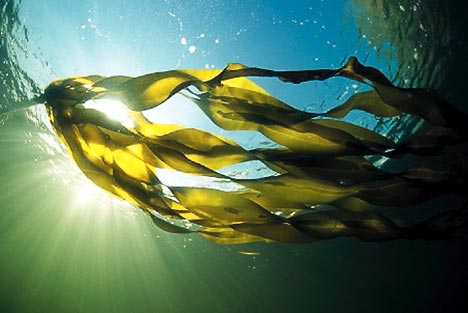 Leatherbag’s “Patience” from the album Patience.

Planet Watching Jorge speaks with Deborah Byrd about how to see Venus, Jupiter and Mars in March 2012. 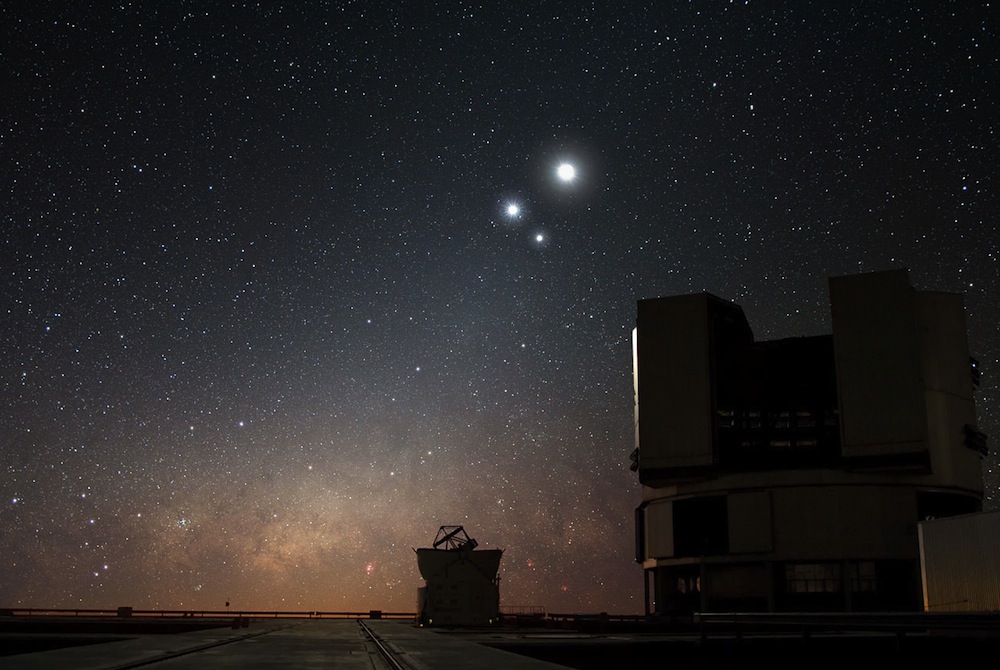 Altruistic Rats Jorge speaks with neurobiologist Peggy Mason about her study on pro-social behavior in rats, and what it means for humans and other mammals.