Close-passing asteroid. Landsat launch. Song of the week is Thao and the Get Down Stay Down’s “We the Common.” Your 22 minutes of science and music.

Thao and the Get Down Stay Down’s “We the Common.” 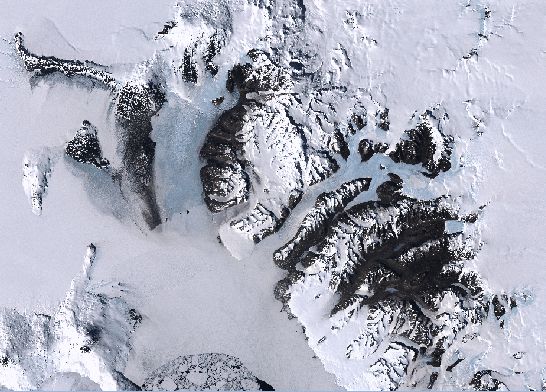 A zoomed-in portion of LIMA – the Landsat Image Mosaic of Antarctica. The image is in true color. See the interactive mosaic here.

Artist’s impression of a Landsat satellite. Image via NASA

Landsat The Landsat series of Earth-observing satellites has been in orbit since 1972. On February 11, the next generation of Landsat satellites is set to launch what NASA is calling the Landsat Data Continuity Mission. Check out LIMA – the Landsat Image Mosaic of Antarctica – here. 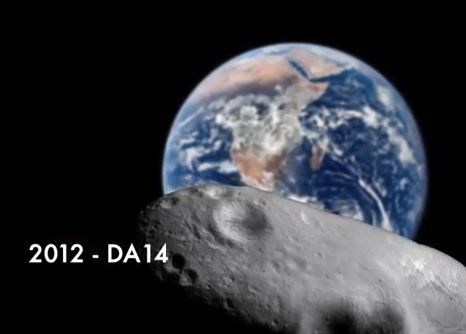 Thao and the Get Down Stay Down