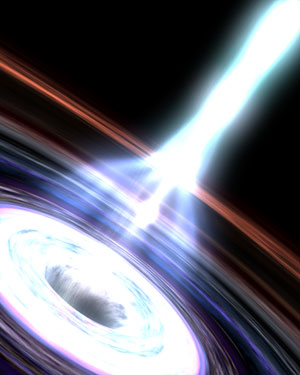 Global Night Sky Jorge Salazar and Deborah Byrd discuss the possibility of white holes, which are the theoretical opposite of black holes. Could GRB 060614 be a white hole?

Weird Science Ryan Britton talks about citizen science in the Netherlands – counting dead bugs on the license plates of your car.

Water. Beth Lebwohl spoke with Susan Leal, author of the new book Running Out of Water. Leal speaks about innovative ways to recycle water on a large scale.