Humans are more like gorillas than previously thought, study says 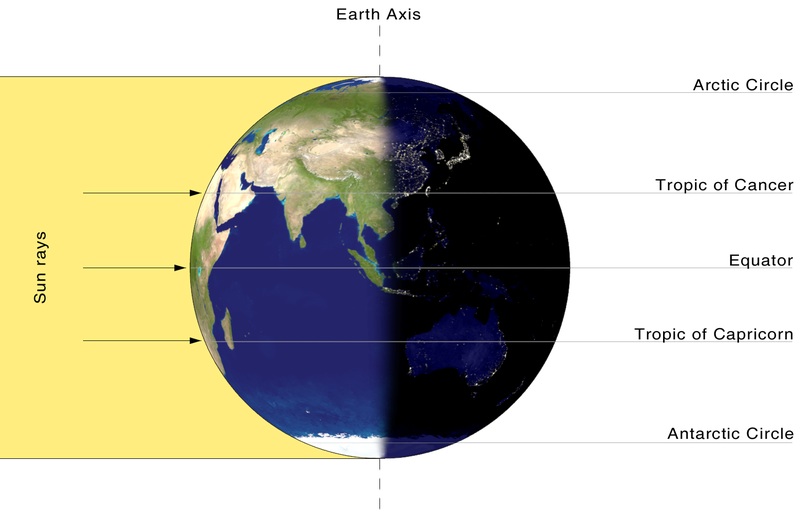 The spring equinox comes on March 20 at 5:14 Universal Time

A possible connection between tornadoes and minor seismic activity 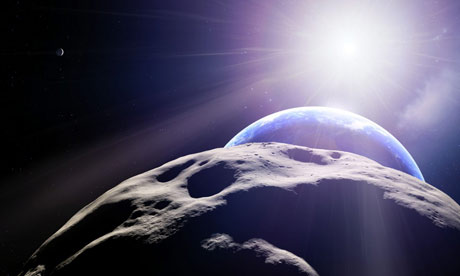 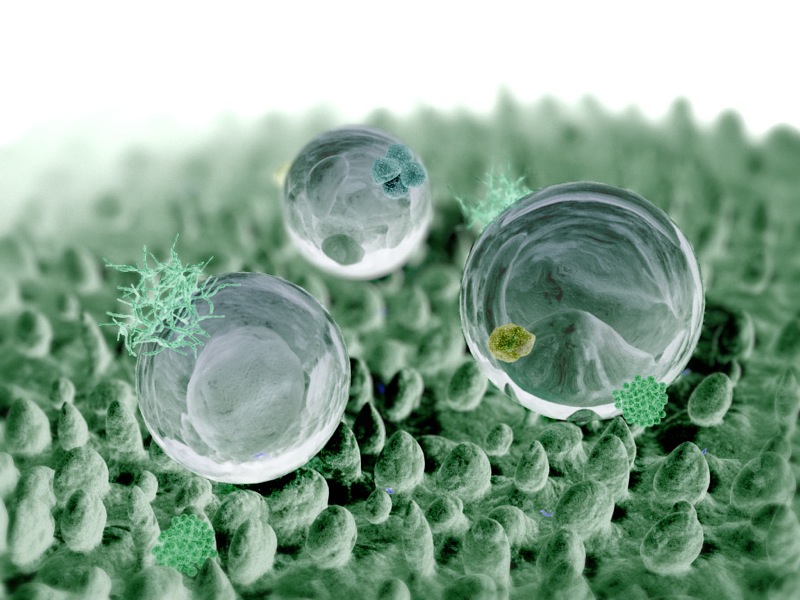