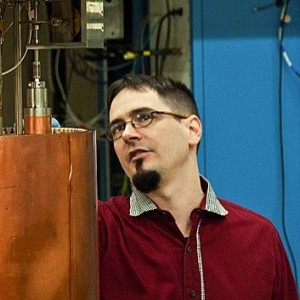 Professor Leslie Rosenberg of Physics and Astronomy at The Center for Applied Nuclear Physics with the Axion Dark Matter Experiemnt-ADMX, for Science Magazine

Thank you! Your submission has been received!
Oops! Something went wrong while submitting the form.
END_OF_DOCUMENT_TOKEN_TO_BE_REPLACED