The little robotic explorer is China’s first on the moon. The Chang’e 3 that carried it set down in December. The rover might not survive the lunar night.

China’s moon rover – carried by China’s first moon lander, Chang’e 3, which set down in December – is apparently in trouble. The little rover Yutu, which means Jade Rabbit, was about halfway through a three-month mission to study the moon when Chinese media reported the malfunction on January 27, 2014. China’s state-run Xinhua news released a report in the voice of the rover itself, saying:

Although I should’ve gone to bed this morning, my masters discovered something abnormal with my mechanical control system. My masters are staying up all night working for a solution. I heard their eyes are looking more like my red rabbit eyes.

Nevertheless, I’m aware that I might not survive this lunar night.

So that its delicate electronics can survive the cold of a lunar night, the rover has to hibernate, or shut down most of its systems. Since the moon rotates once on its axis for every month-long lunar orbit around Earth, one lunar night lasts about 14 Earth-days. In the lunar night, the moon’s surface temperature can dip to minus 243 F (minus 153 C), according to NASA. CNN reported:

If a mechanical problem keeps it from hibernating properly, then the Rabbit could freeze to death.

China’s Chang’e 3 mission is the first soft landing on the moon since 1976. China is only the third country in the world to land on the moon, after the U.S. and former Soviet Union. 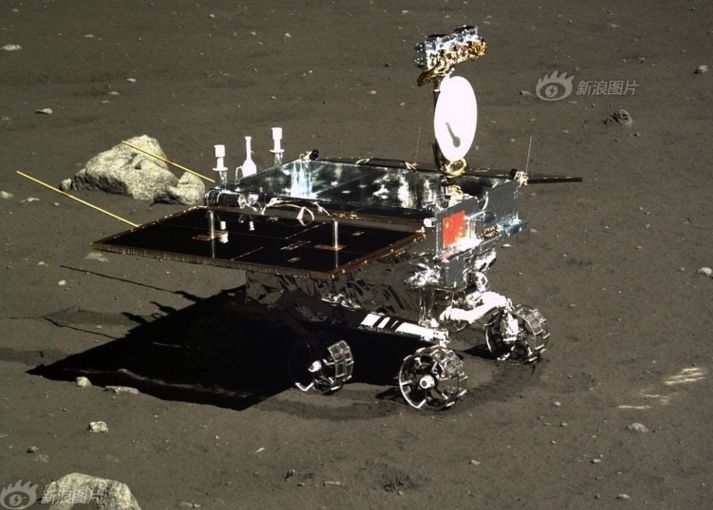 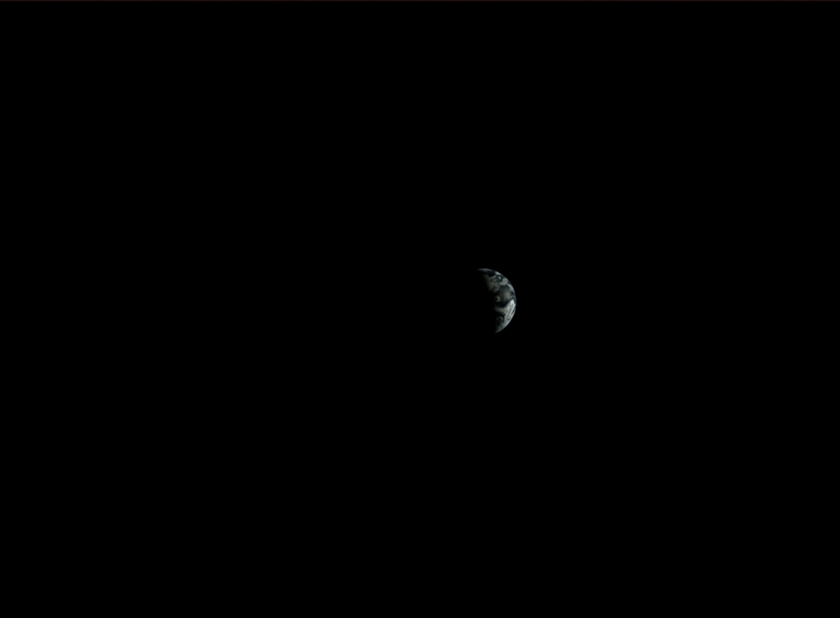 Earth as seen by Chang’e mission on the moon on December 25, 2013. Chinese Academy of Science photo via the Planetary Society. Best images so far from Chang’e mission here.

Bottom line: China’s lunar rover Yutu or Jade Rabbit – placed on the moon in December by the Chang’e lander – is apparently in trouble. It is only about halfway through its planned mission of three months.