Astronauts wanted! The Canadian Space Agency (CSA) is actively recruiting for first time since 2008. Applications are open until mid-August. 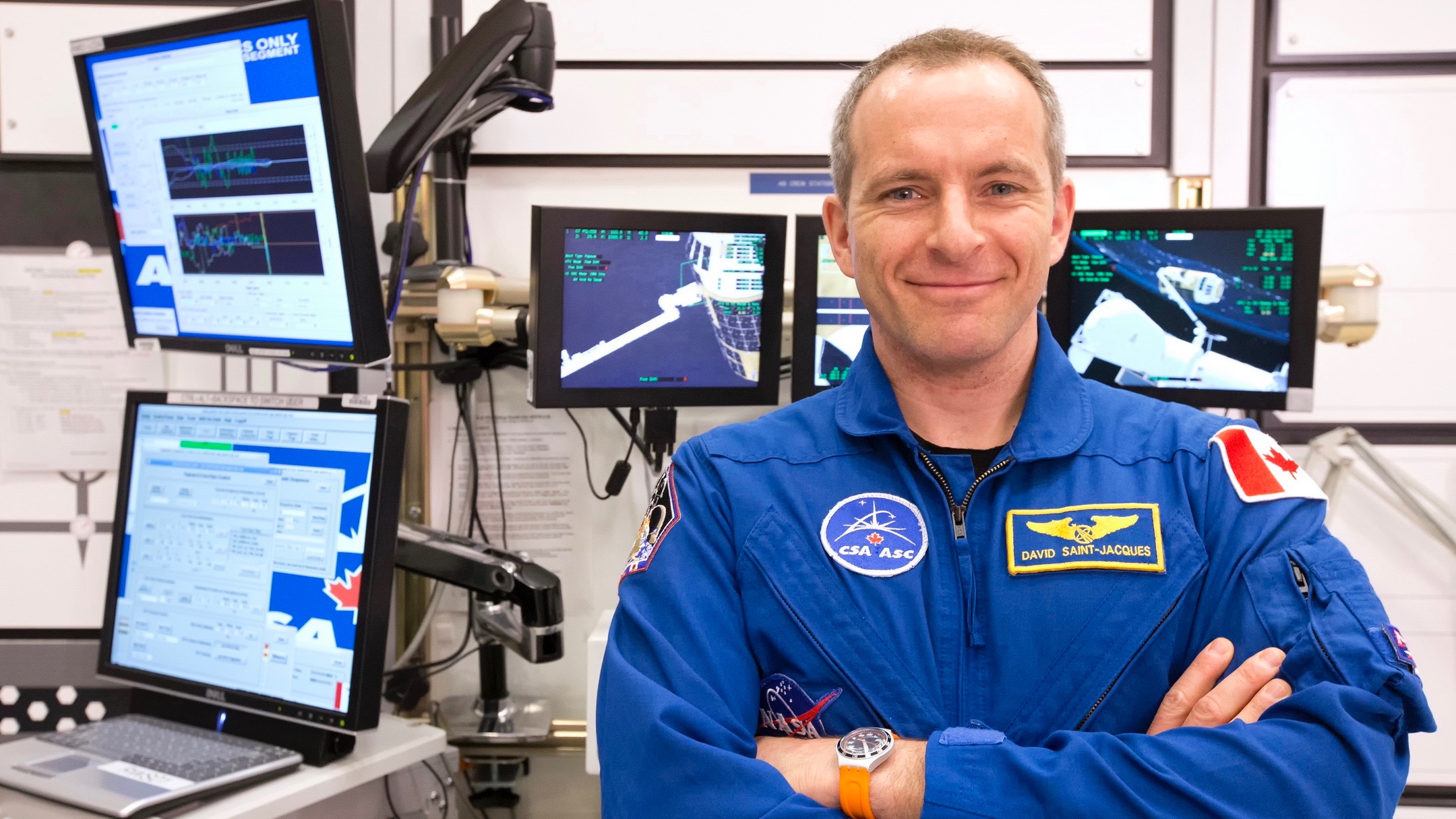 Canadian astronaut David Saint-Jacques. Maybe you have the right stuff, too, ‘eh? Image via CSA.

For the first time since March 2008, the Canadian Space Agency (CSA) is actively recruiting astronauts! Check out its astronaut recruitment campaign web page.

Applications are open until August 15, 2016. CSA says it will select two qualified astronaut candidates from a diverse pool of Canadian citizens with a wide variety of backgrounds. Those selected after the first round of evaluation will take part in a rigorous selection process that will last almost a year. CSA expects to announce selected candidates next summer.

This next class of Canadian astronaut candidates will begin its training at NASA in August, 2017.

Canada is a participant in the International Space Station (ISS), with expertise in robotics and optics. It has flown eight astronauts to space over 16 ISS missions.

Apply to become one of the next Canadian astronauts!

Of course, by far the most famous Canada astronaut – and the coolest Canadian astronaut of all, in the opinion of many – is Chris Hadfield. I’ve watched his version of David Bowie’s Space Oddity many, many times now, and it still gives me chills.

Bottom line: Are you as cool as Chris Hadfield? Apply to become Canada’s next astronaut. Applications are open until August 15, 2016. Apply here.