Auroras over US and similar latitudes

A geomagnetic storm sparked a display of auroras on the night of April 9-10. Auroras sighted as far south as Colorado! The storm may intensify later today. 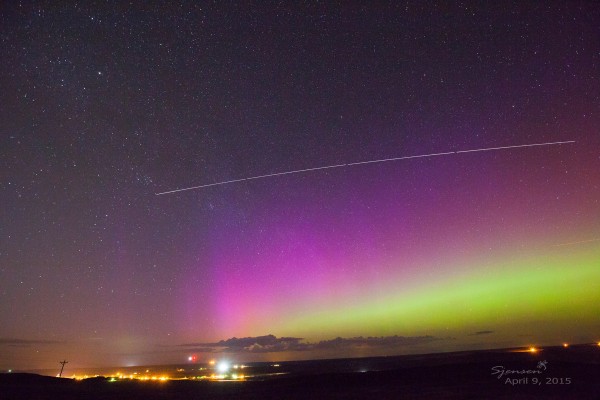 Susan Gies Jensen in Odessa, Washington posted this photo to EarthSky Facebook. She wrote: “I learned that the northern lights were out last night from Facebook friend Chatfield Photographics and while I was taking images, was surprised to capture the unexpected appearance of the ISS!”

Spaceweather.com is reporting a geomagnetic storm, prompted by unsettled conditions in the solar wind, which erupted during the early hours of April 10, 2015, sparking auroras as far south as Colorado. It came despite the fact that a coronal mass ejection from the sun – expected to hit Earth’s magnetic field on April 9 – had not yet arrived. According to SpaceWeather:

Keep an eye out for auroras! 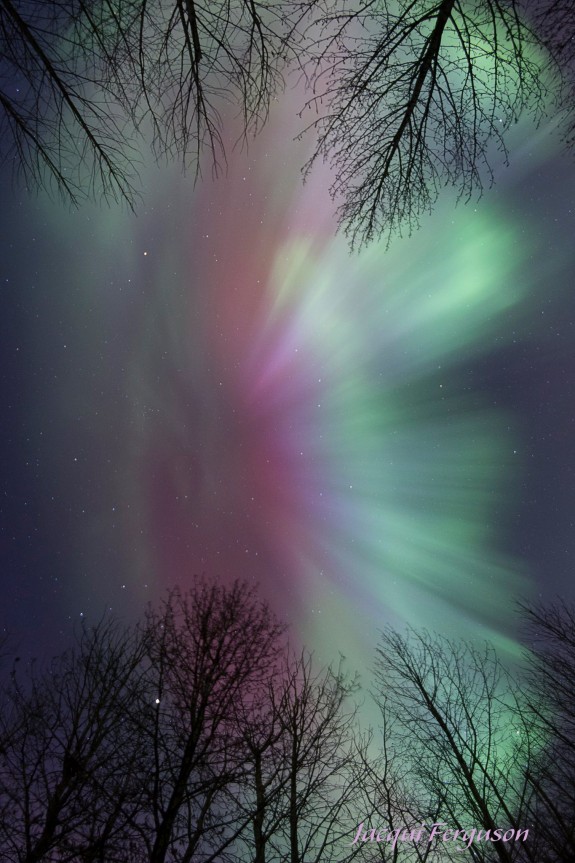 In Canada last night, the display was even better. Jacqui Ferguson wrote: “Incredible auroras tonight near Saskatoon, SK! With colours all over the sky, it was hard to know which way to shoot!” 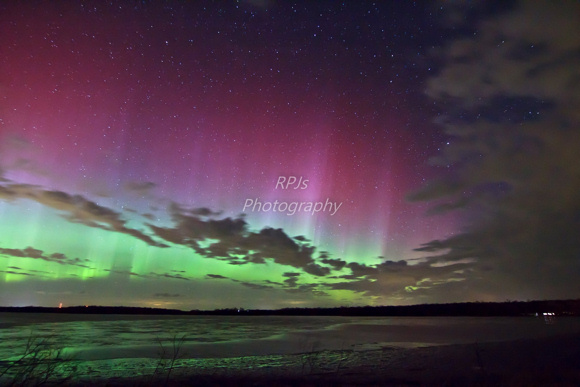 Northern lights over Montana on the night of April 9-10, 2015, from our EarthSky friend Keith Hanssen. 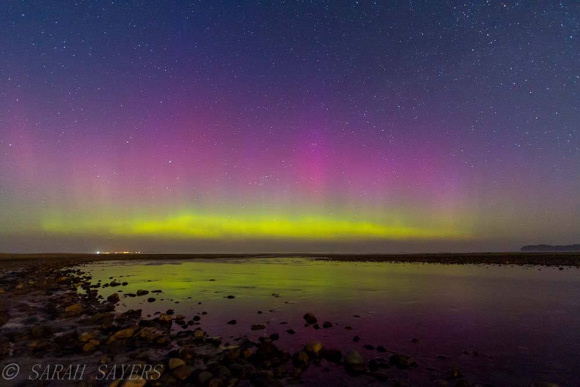 This shot was taken in Ireland, around midnight April 9-10, by our EarthSky friend Sarah Sayers.