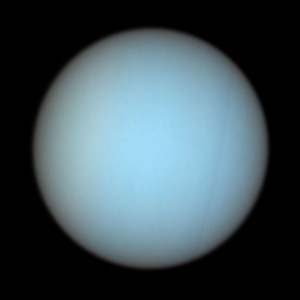 Taken with the Space Telescope Imaging Spectrograph and the Advanced Camera for Surveys aboard NASA’s Hubble Space Telescope this image reveals in natural colours Uranus’s faint rings and several of its satellites.

Thank you! Your submission has been received!
Oops! Something went wrong while submitting the form.
END_OF_DOCUMENT_TOKEN_TO_BE_REPLACED