Your name can ride along on a mission to Mars. It’s easy, quick and free to make that happen. Details here. 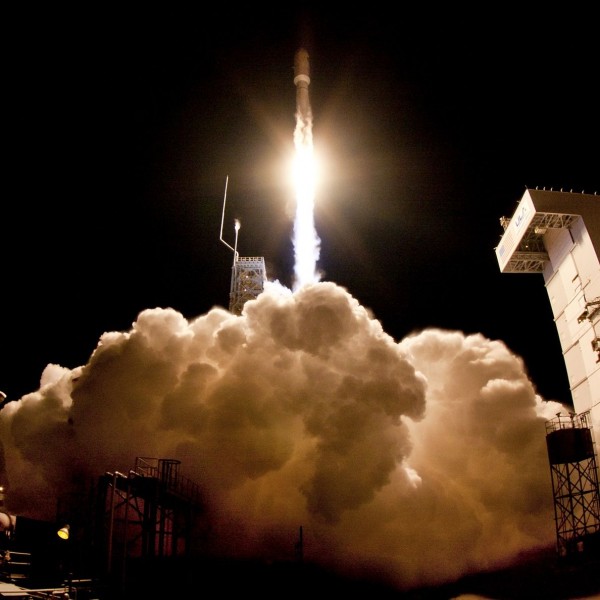 NASA chose an an Atlas V 401 rocket to launch the InSight mission, which will place a geophysical lander on the surface of Mars in 2016. Image via SatelliteToday

In March, 2016, NASA will launch the InSight mission to Mars: a robotic, stationary lander designed to study Mars geophysics. NASA is inviting you to ride along with the lander, or, at least, your name. The deadline for all of you Mars and space enthusiasts to add your name to a computer chip that’ll ride with the InSight lander is Tuesday – September 8, 2015 – at 11:59 p.m. EDT (Wednesday at 3:59 UTC). Translate to your time zone here.

Go here to add your name to the InSight mission: https://mars.nasa.gov/participate/send-your-name/insight/ 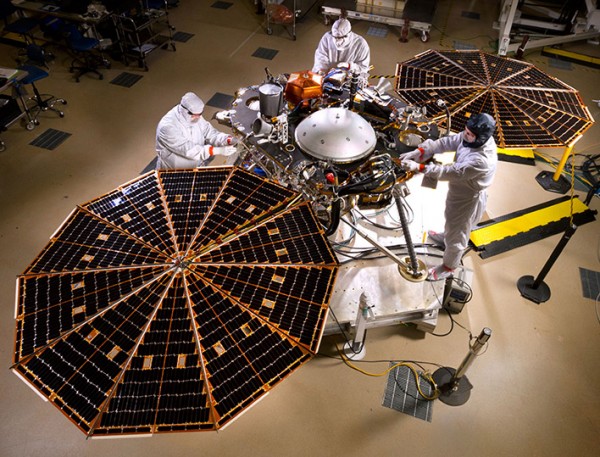 NASA’s InSight Mars lander spacecraft in a Lockheed Martin clean room near Denver. As part of a series of deployment tests, the spacecraft was commanded to deploy its solar arrays in the clean room to test and verify the exact process that it will use on the surface of Mars.

InSight is an acronym for Interior Exploration for Seismic Investigations, Geodesy, and Heat Transport. The mission will launch on an Atlas V 401 rocket from Vandenberg Air Force Base in California on March 4, 2016.

It is scheduled to land in Mars’ Elysium Planitia (Plain of Ideal Happiness) on September 20, 2016.

Once on Mars, the mission is designed to last two years.

Read more about the InSight mission to Mars

I got mine! Here’s where you can get yours.

Via Glenn A. Walsh at SpaceWatchtower