Waxing toward the super Blue Moon

The moon is getting closer to Earth, day by day, this week. A word about measuring the moon’s changing distance from Earth, here. 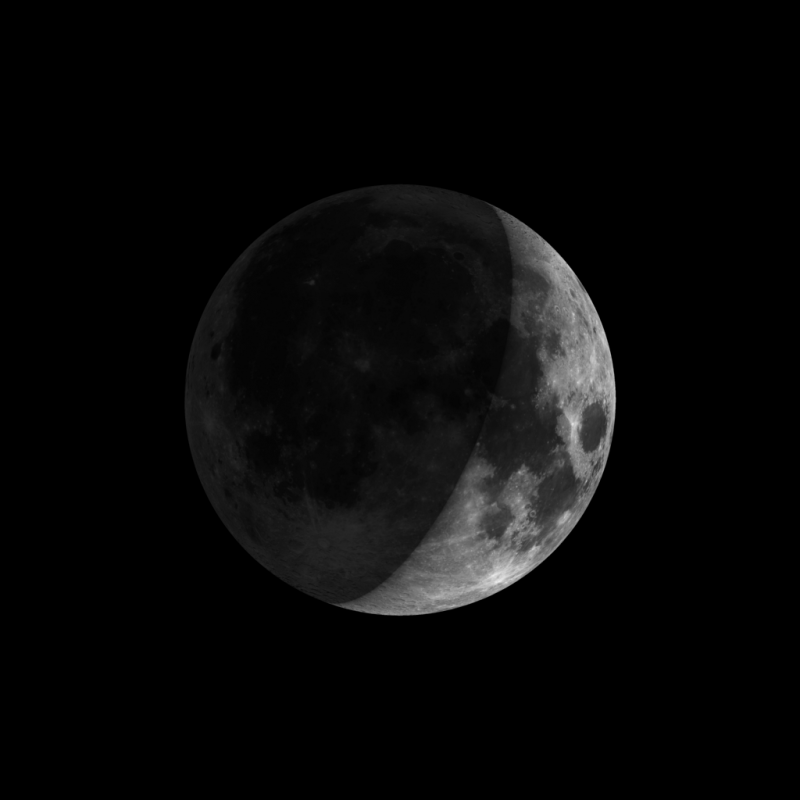 Tonight – January 22, 2018 – the moon exhibits a rather wide crescent phase in the evening sky. It’s now waxing toward a Blue Moon – the second of two full moons in one calendar month – on January 31, 2018. What’s more, this Blue Moon will be a supermoon, or generally closest to Earth for the month. And it’ll stage a total lunar eclipse.

Blue Moon is just a name. You can read about the total lunar eclipse here. So let’s talk about the supermoon. As tonight’s moon waxes toward full, it’ll be approaching lunar perigee – its closest point to Earth for this orbit.

The moon’s orbit around Earth is not a perfect circle, but it is very nearly circular, as the above diagram shows. Diagram by Brian Koberlein.

So … each night this upcoming week will find the moon closer to Earth than on the night before. We give the moon’s distance for the upcoming week, as measured between the centers of the moon and Earth, at 0 hours Universal Time (or at 6 p.m on the previous date Central Standard Time):

Although the moon gradually gets closer to Earth day by day this week, it’s doubtful that many people will discern a larger lunar angular diameter from night to night with the eye alone.

However, ancient astronomers were well aware of the moon’s changing distance from Earth. They used a special instrument called a diopter to measure the angular diameter of the moon. 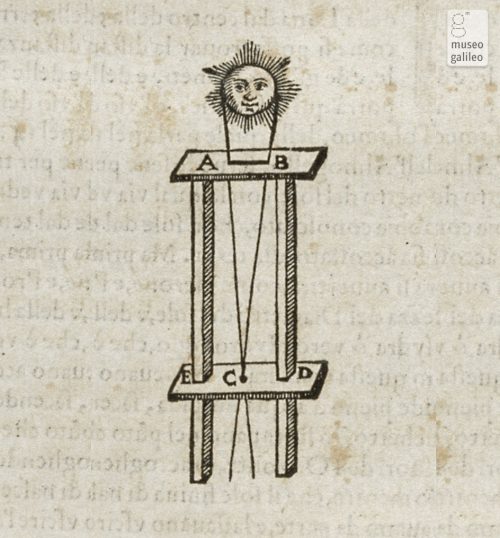 Early drawing of a diapeter. The earliest astronomers used them to measure the moon’s angular diameter and thus its distance. Image via MuseoGalileo.

In more recent times, the invention of the telescope micrometer by William Gascoigne (1612-1644) enabled astronomers to measure the moon’s angular diameter with greater precision. 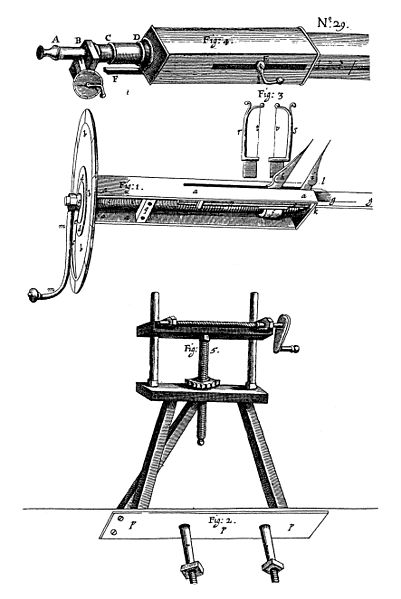 And, of course, nowadays we’ve actually traveled to the moon. Apollo astronauts left laser reflectors on the moon, which help provide the moon’s day-to-day distance with stunning accuracy.

Laser reflector, left on the moon by Apollo astronauts. A beam of laser light traveling from Earth to the moon will bounce off this reflector and return to Earth. Measuring the light travel-time gives the moon’s distance. Image via LPI.

Keep in mind that even if the moon’s distance (as measured between the centers of the moon and Earth) remained constant, its distance from where you reside on the Earth’s surface would change from moonrise to moonset. The moon would be farthest away from you at moonrise and moonset, and closest to you when the moon transits your meridian, that is, climbs highest overhead.

If you think about it, you might realize the moon would be closest to Earth at the point where the moon is at zenith – or straight overhead.

Illustration via Phil Plait. Phil goes on to explain, “The guy at the top of the Earth in the diagram sees the moon on his horizon, and the guy on the side of the Earth sees it overhead. But you can tell the distances aren’t the same: the moon is closer to the guy who sees it as overhead (by an amount roughly equal to the Earth’s radius).” 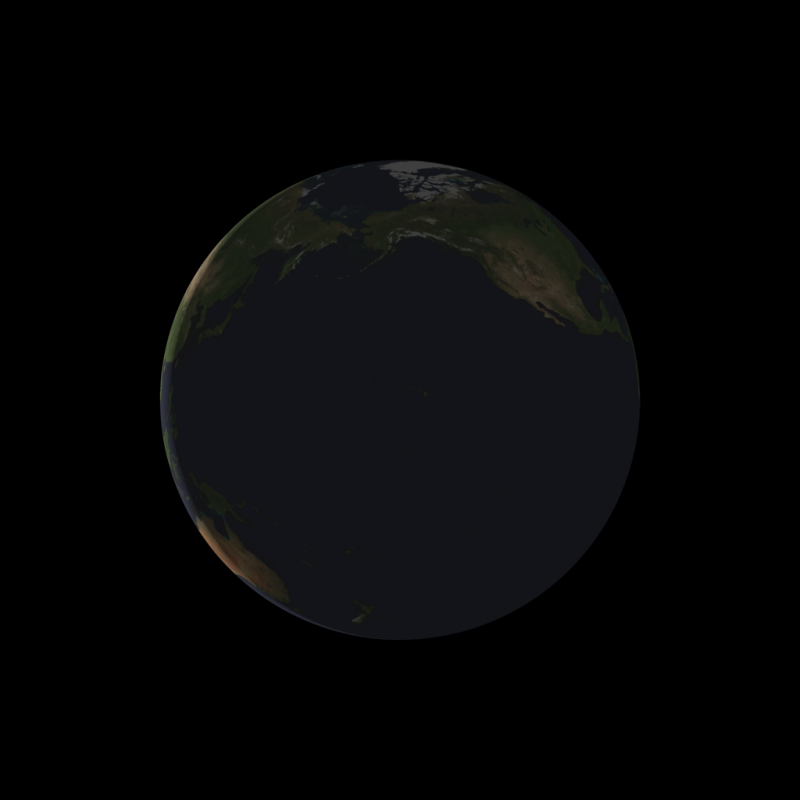 Simulated image via US Naval Observatory. The almost new Earth as seen from the perigee moon on January 30, 2018, at 9:54 Universal Time. The moon is pretty much at zenith over the Hawaiian Islands at this time.

In other words, when the moon reaches perigee on January 30, 2018, at 9:54 Universal Time, it will be closer to the Hawaiian Islands than at any locality in Colombia.

So, if you wish to measure the moon’s angular diameter day by day, you might want to wait until the moon transits your local meridian.

Bottom line: The moon is getting closer to Earth, day by day, this week as it waxes toward the super Blue Moon eclipse on January 31, 2018. A word about measuring the moon’s changing distance from Earth, here.

Why no eclipse at every full moon?