That’s September 6 at 7:03 UTC. So the crest of the moon’s full phase may have already passed, for you. Still, we all can enjoy this 3rd and final full moon of northern summer (southern winter) tonight. 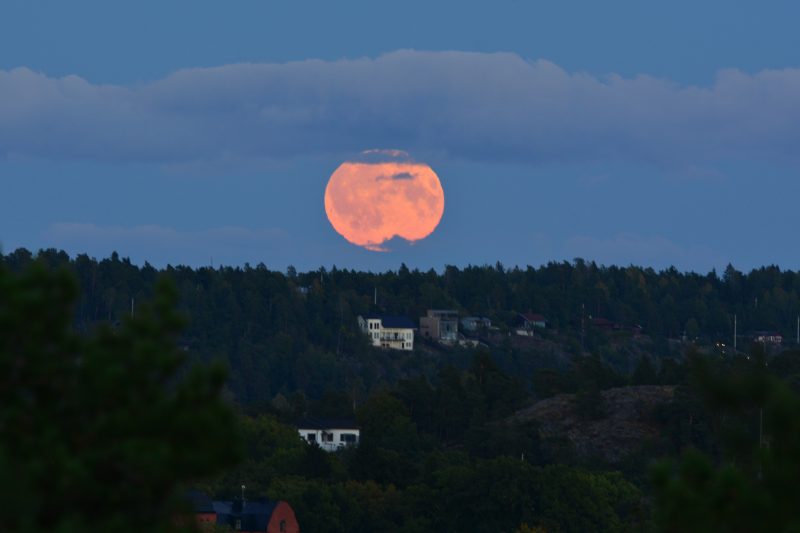 Above: Moonrise over Saltsjöbaden, Sweden. Image via Indranil Sinha.

Today – September 6, 2017 – presents the third and final full moon of northern summer (southern winter). In other words, this is the third of three full moons to occur in between the June 21 solstice and the September 22 equinox. 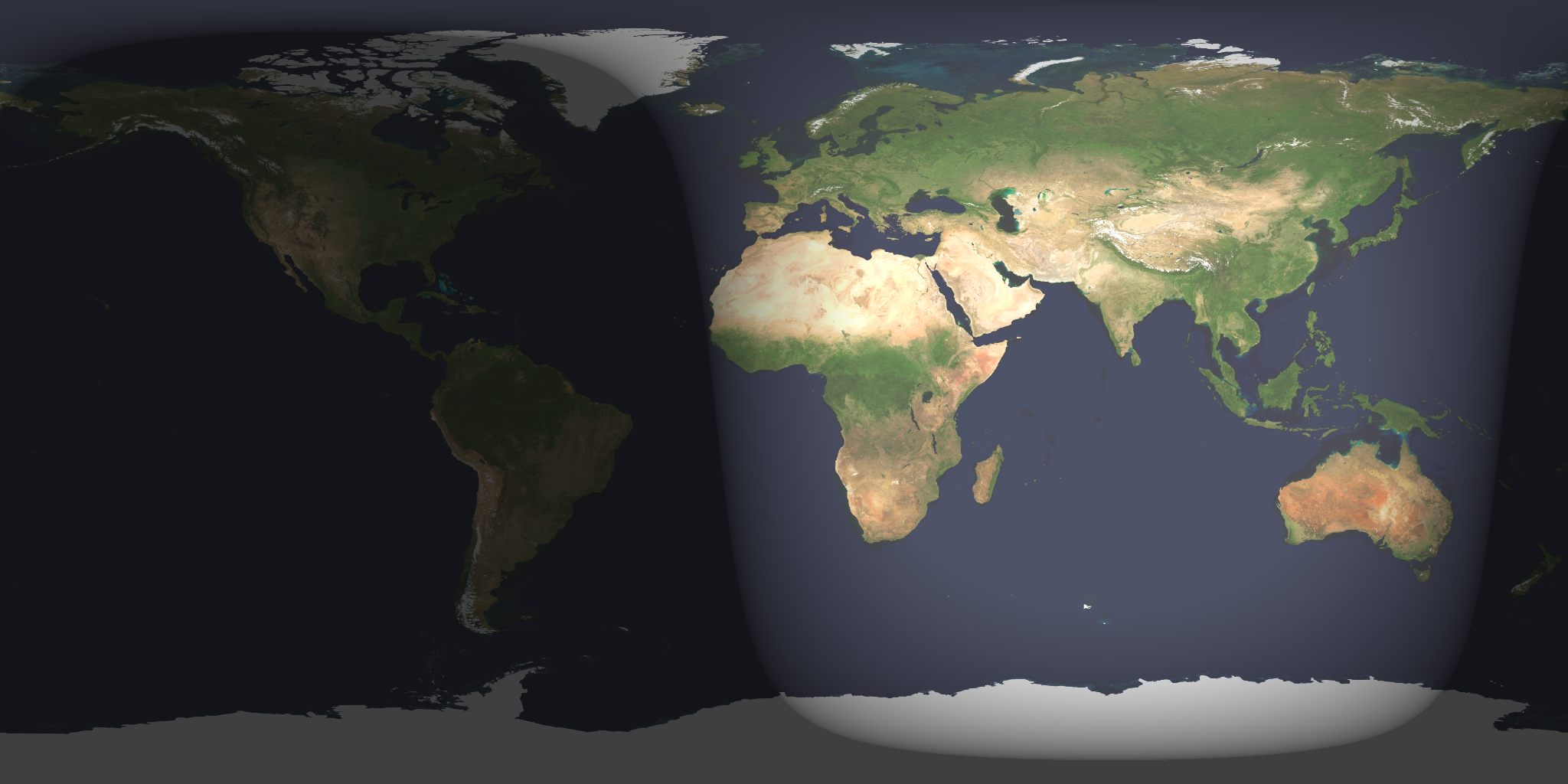 Astronomically speaking, the full moon occurs at a well-defined instant: when the moon is exactly 180o from the sun in ecliptic longitude (also called celestial longitude). That means the moon stands opposite the sun as measured along the ecliptic – the sun’s annual pathway through constellations of the zodiac. Another way of putting it: at the instant of full moon, the moon-sun elongation equals 180o. Click here to find out the present moon-sun elongation (if the number is negative, that means the moon is waning).

To the eye, though, the moon appears full for up to two or three days. So, no matter where you reside on the great globe of Earth, look for tonight’s moon to appear plenty full and colorful as it rises over the eastern horizon at dusk or very early evening.

Thereafter, the brilliant moon will beam all night long!

Bottom line: Full moon is September 6 at 7:03 UTC. So the crest of the moon’s full phase may have already passed, for you. Still, since the moon looks full for several days, we all can enjoy this 3rd and final full moon of northern summer (southern winter) tonight.